The Citizens' Assembly of Scotland

The role of the selected members was to attend the Assembly's six weekend-long meetings to consider a range of evidence relevant to Scotland's constitutional future and to agree, shape, and contribute to discussion and develop a formal list of recommendations in a report to the Scottish Government.

The Assembly was made up of 100 people randomly recruited from across Scotland. The objective of the recruitment is to identify a group of the adult population (16 and over) which broadly reflect the adult population of Scotland in terms of socio-democraphic variables and political attitudes/view. The following socio-demographic variables  for  stratification purposes have been used, in line with practice in other citizens' assemblies in the UK: Age, Gender, Educational Qualifications, Ethnic group, Geography, having a life limiting health condition, and voting intention in the Scottish Parliament, with regard to the EU Referendum in 2016 and with regard to the Independence referendum in 2014. You will find here the detailed recruitment report, the information sources used for quotas, and the member profile and methodology. 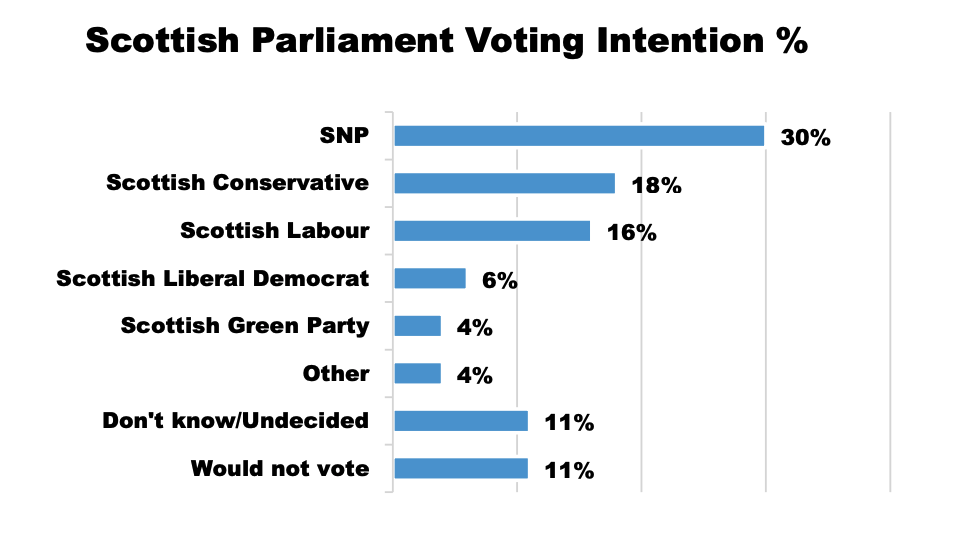 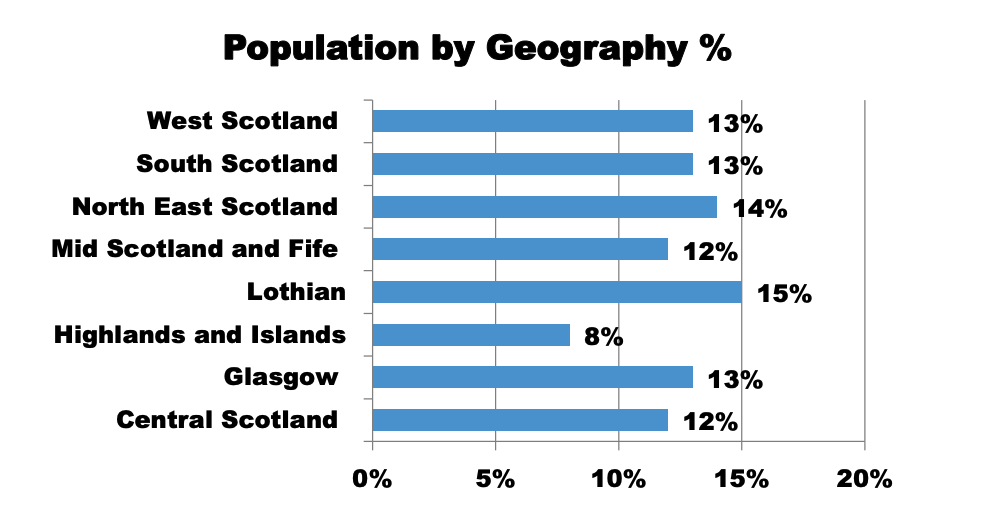 To be selected, members had to be eligible to vote under the Scottish Government's proposed franchise for Scottish Parliament and local government and available and willing to attend all 6 meetings of the Citizens' Assembly. Furthermore, elected and appointed representatives (MSPs, MPs, MEPs, councillors and members of the House of Lords), political party staff, public appointees and senior public and civil servants were all ineligible.

Assembly members were entitled to claim the cost of travel, caring responsibilities and other reasonable expenses agreed in advance. Accommodation costs for participants were covered along with all meals during the course of Assembly meetings. The venues used for the Assembly are fully accessible and all accessibility requirements of Assembly members was taken into account to support their participation. This could include, where needed, providing materials in Braille or large print, sign language interpretation or covering the costs of a carer or personal assistant to attend to support a member.

The Citizens' Assembly of Scotland is a group of 100 citizens' from across Scotland that are broadly representative of the country and are coming together to address the following three questions:

The Assembly met 4 times in person and 4 times online to deliberate on these questions and make their recommendations. A budget of £1.37 million has been set by the Scottish Government. A breakdown of costs is available here. 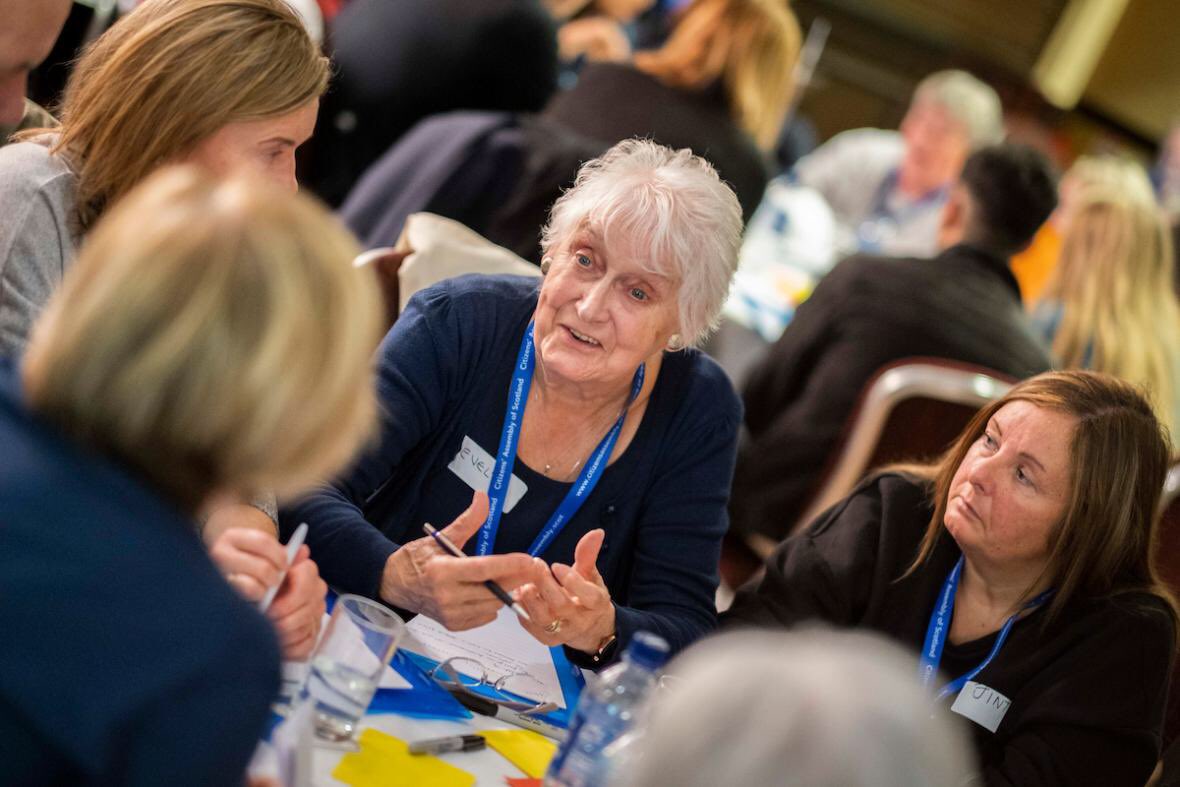 You will find here the weekend content from the meetings of the Assembly: the agenda; assembly materials; outputs from the weekend including the weekend reports; livestream recordings to watch the sessions again and the research data briefings for each meeting. In addition, you can read the member's diaries and the members' stories.

The Assembly unveiled its vision and recommendations in December and the full report on 13 January 2021. The Assembly's vision encompasses topics including citizen involvement in decision-making, health and social care provision, the living wage, education, and reforms to the tax system. It includes ten statements that, both individually and as a whole, achieved overwhelming support from Assembly members. The recommendations set out how this vision should be achieved. The Assembly has also published a summary of the report and made a web version available. The Assembly will report to the Scottish Parliament on the outcome of its deliberations. You can also watch the summary video below:

Independent research on the Citizens' Assembly of Scotland will evaluate the success of the Assembly as a model of public engagement in Scotland, and contribute to the developing global evidence on democratic innovation. The research aims to provide learning about the Assembly process to support the delivery of the current Assembly and to meet the Scottish Government's commitment to review and learn from the experience of the Assembly. You can find the weekly data briefings on this issue here. A report of the research will be completed six months after the Assembly concludes (June 2021).