Through this project, young citizens were able to decide on the investment of part of the budget (€20,000) by presenting and voting on proposals.

The main objective of this practice was to empower unorganised citizens, namely young people aged between 11 and 22.

Three co-creation sessions with 30 young people in partnership with My Polis were carried out. They built, through a participative dynamic, the Rules of Participation. During a 4th session, the young people will vote autonomously on the  participation standards, approved in December 2019 by the executive and deliberative body.

As far as the political actors are concerned, their role was crucial in the approval phase of the different regulations, as well as throughout the process, such as in the co-creation sessions, in the Parish Spots, in the awarding of the prizes, in the participation meetings and in the disclosure of the results, it was possible to count on the mayor of the parish.

The constant partnership work between the Council's employees, Startup MyPolis and the school community was evident in the success of the project, in terms of the organisation and dissemination of the YPB.

Massamá e Monte Abraão is a civil parish in the municipality of Sintra, in the district of Lisbon, Portugal. It was formed in 2013 by the merger of the former parishes Massamá and Monte Abraão. The population in 2011 was 48,921 inhabitants, in an area of 3.09 km².

The objective of this experience was to empower the young participants on the theme of democracy. In a participatory way, the young people were introduced to the main rules and methodology of YPB. The debate created in each group during the sessions was important because it allowed the young people to become more autonomous, more participative and more concerned about their parish.

The initiative is innovative in terms of methodology due to the following variables:

This practice can be replicated in other municipalities, adapted according to the territory, size, human resources and skills of each municipality. The most important thing is the involvement of young people in participation, decision and debate, which transforms a passive citizen into an active one. This involvement can be in the co-creation of the rules of participation, in the presentation, analysis and voting of proposals, and in the evaluation of the practice.

The practice was tested during the youth month in March 2018, where young people presented and voted on proposals to be carried out in the following year of the youth month, During 2019 this was done again.

The YPB created in 2019 is the most recent project that the municipality has developed in order to have a more participatory community. The genesis of this practice, which has encouraged the participation of younger people, has been present since 2014 in other practices such as: participatory budget; the Mini Presidents project; Facebook Live Session.

The President of the Junta has been promoting, since 2018, fortnightly live sessions, reaching out to citizens by publicising projects, such as the YPB. Since 2014, public meetings of the executive and sessions of the parish assembly have been decentralised to different locations in the parish, in which the normative assumptions of the OPJ are discussed and approved.

The methodology was therefore tested through an initiative inserted in the youth month, followed by two different youth groups (Summer Camp and Roots Project).

In the first edition, during the three co-creation sessions and taking into account the participation of young people, the municipality and the Mypolis partners observed the behaviour of young people towards the activities and adapted the working methodology. 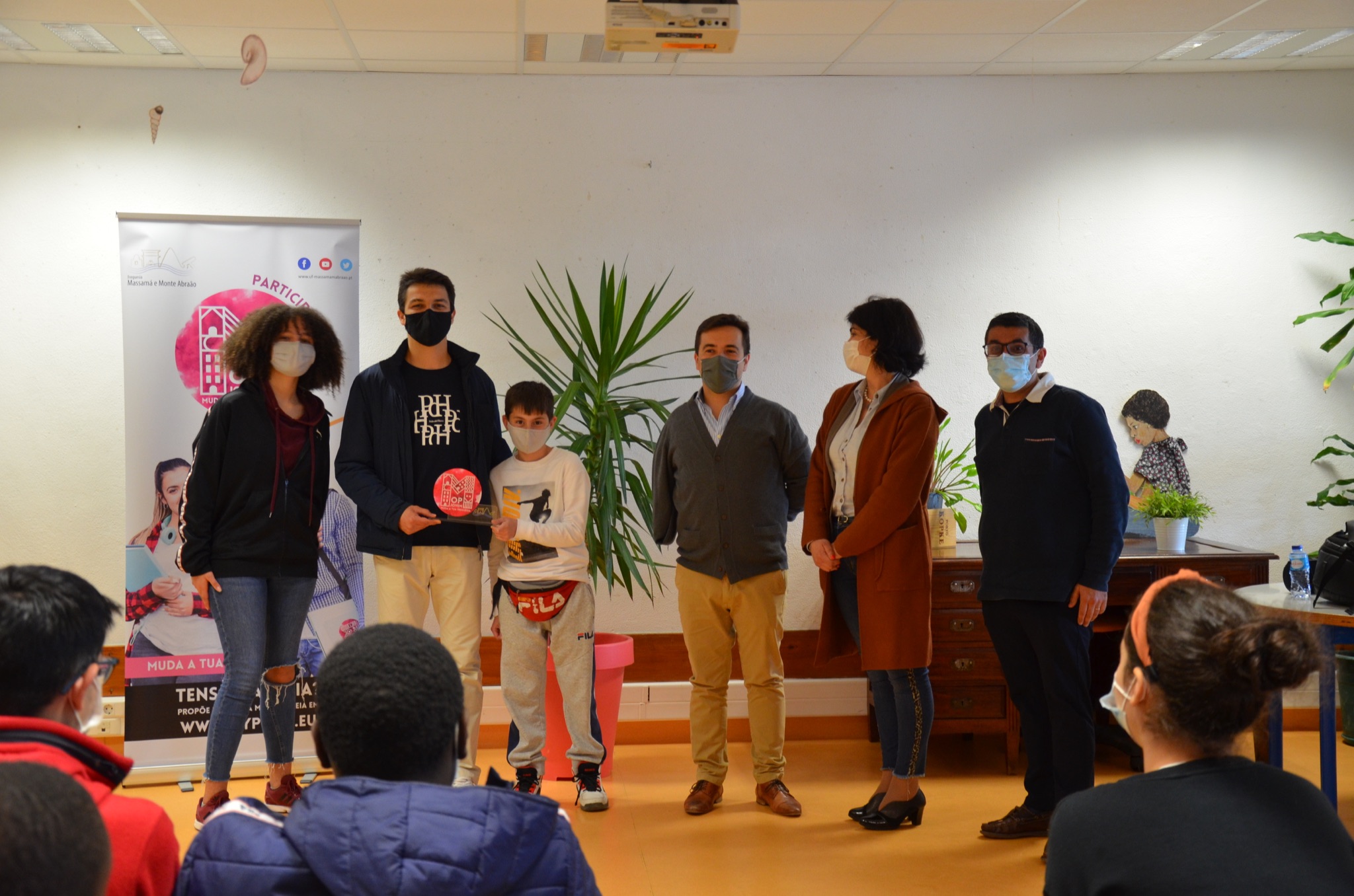 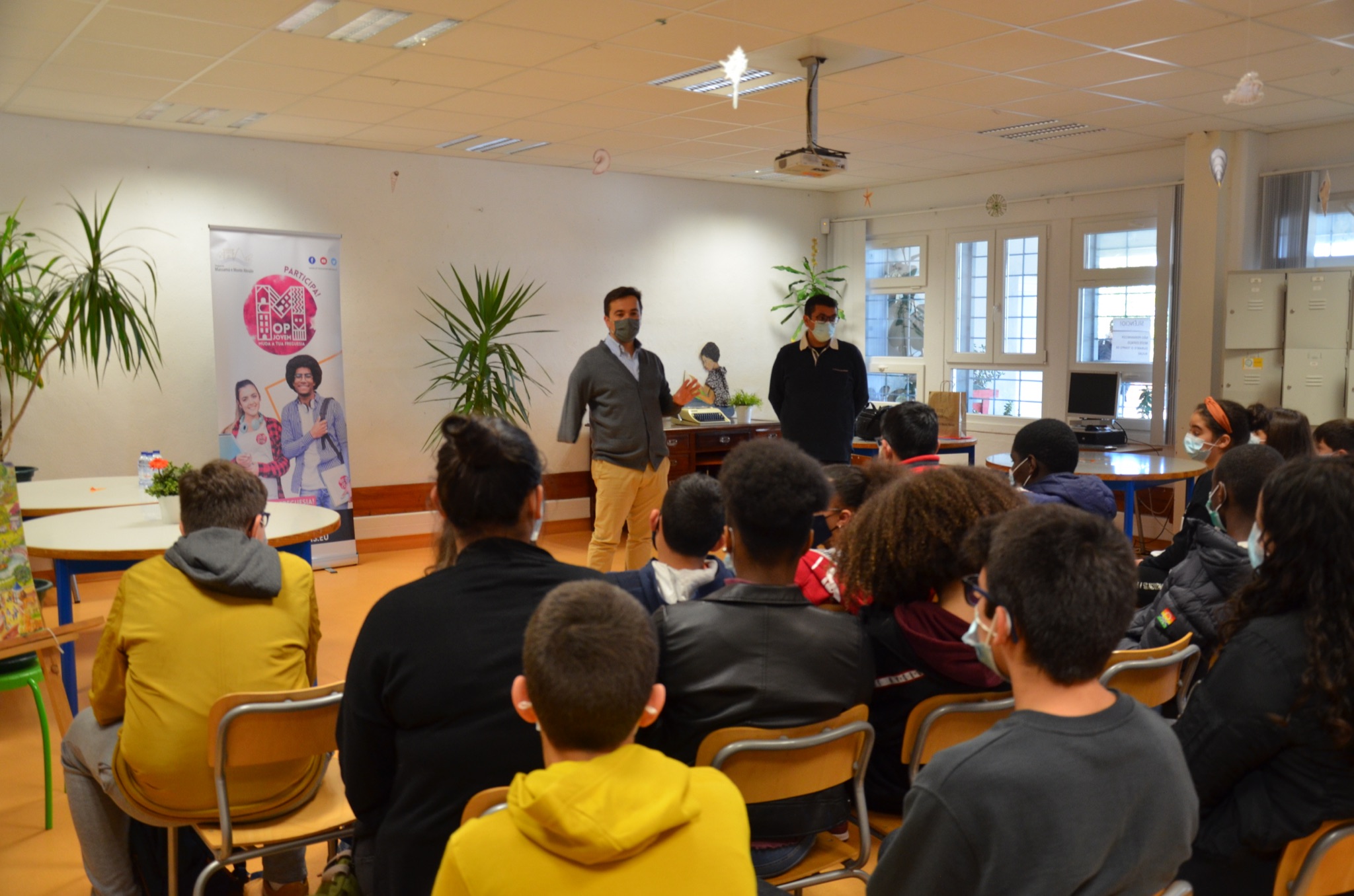