Spendiamoli insieme / Let's Spend them together!

Let's Spend them together! is a project that aims to verify the good use of funds for participatory democracy in Sicily.

In order to contribute to improving the use of funds for participatory democracy, but also to tell the many beautiful stories of participation that have arisen in recent years in Sicily, Let's Spend them together! launches first of all a civic monitoring action: a network of people and associations is helping to build the first reliable source of information on the past and present use of resources for participatory democracy. Documents (regulations, resolutions, public notices) and information (newspaper articles, posts on social networks) are published in a clear and up-to-date manner, municipality by municipality, on this website.

Building a proposal to improve the application of the Sicilian law on participatory democracy, is the main objective of the "Policy Lab".

''The Policy Lab was born out of the need to discuss with those who have taken part in these processes in Sicilian municipalities," explain the organisers, "and it aims to produce proposals to improve the application of the law so that the funds available are really spent together and well.

There are about 70 members, representing over 30 Sicilian associations and numerous local administrators and civil servants from Sicilian municipalities. This same network of people and associations is promoting an awareness campaign in Sicilian municipalities, aimed at both public administrations and the general public, to urge a correct use of the funds and is preparing to launch a proposal to the Sicilian Region to improve the current law.

Finally, in some selected local contexts, in collaboration with the associations and in dialogue with the local public administrations, Spendiamoli Insieme will propose a model - replicable in all Sicilian municipalities - of correct participatory use of the resources. 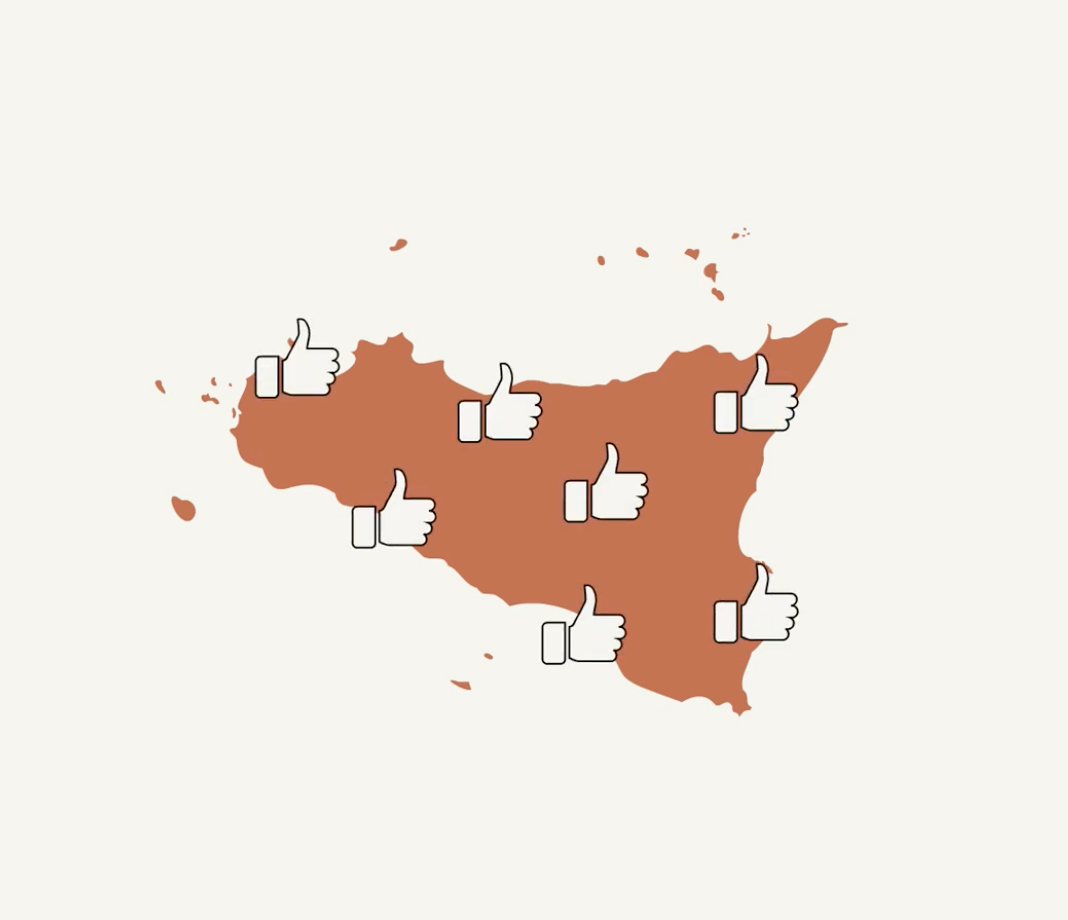 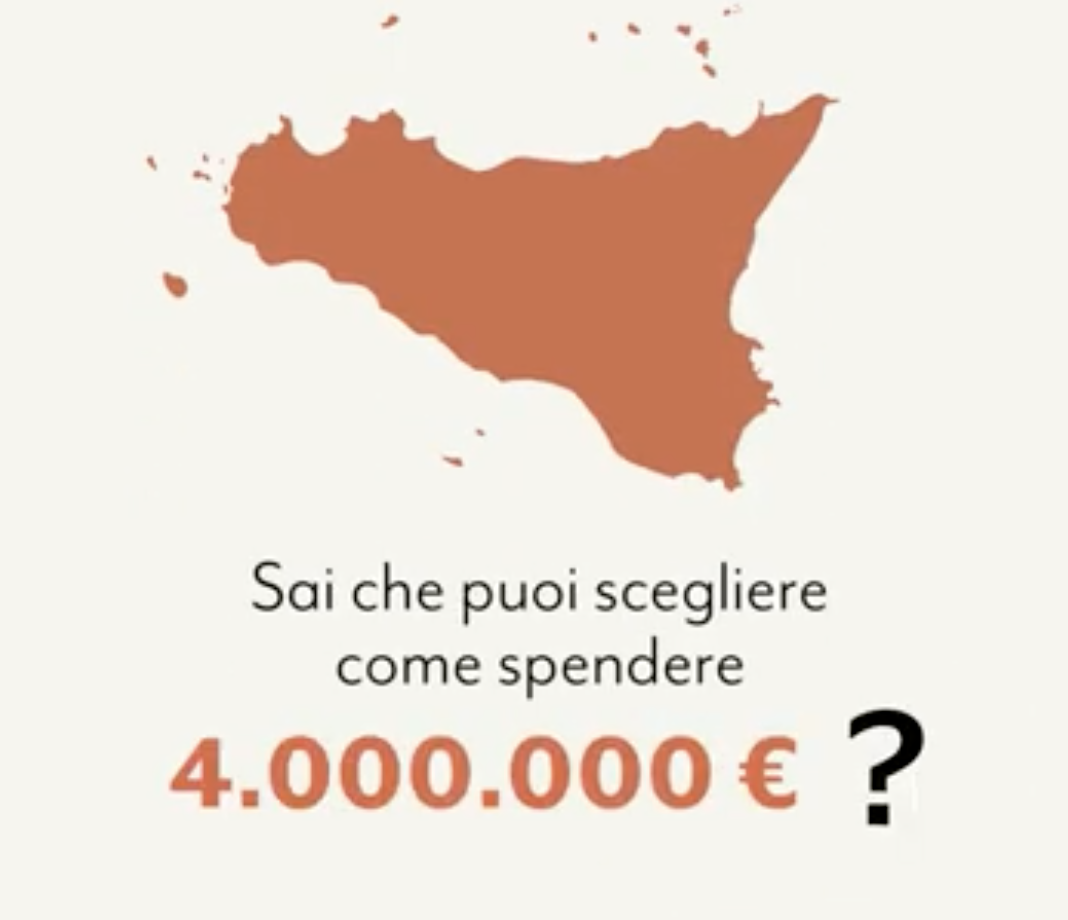 Spend them Together is a project for the good use of funds for participatory democracy in Sicily. 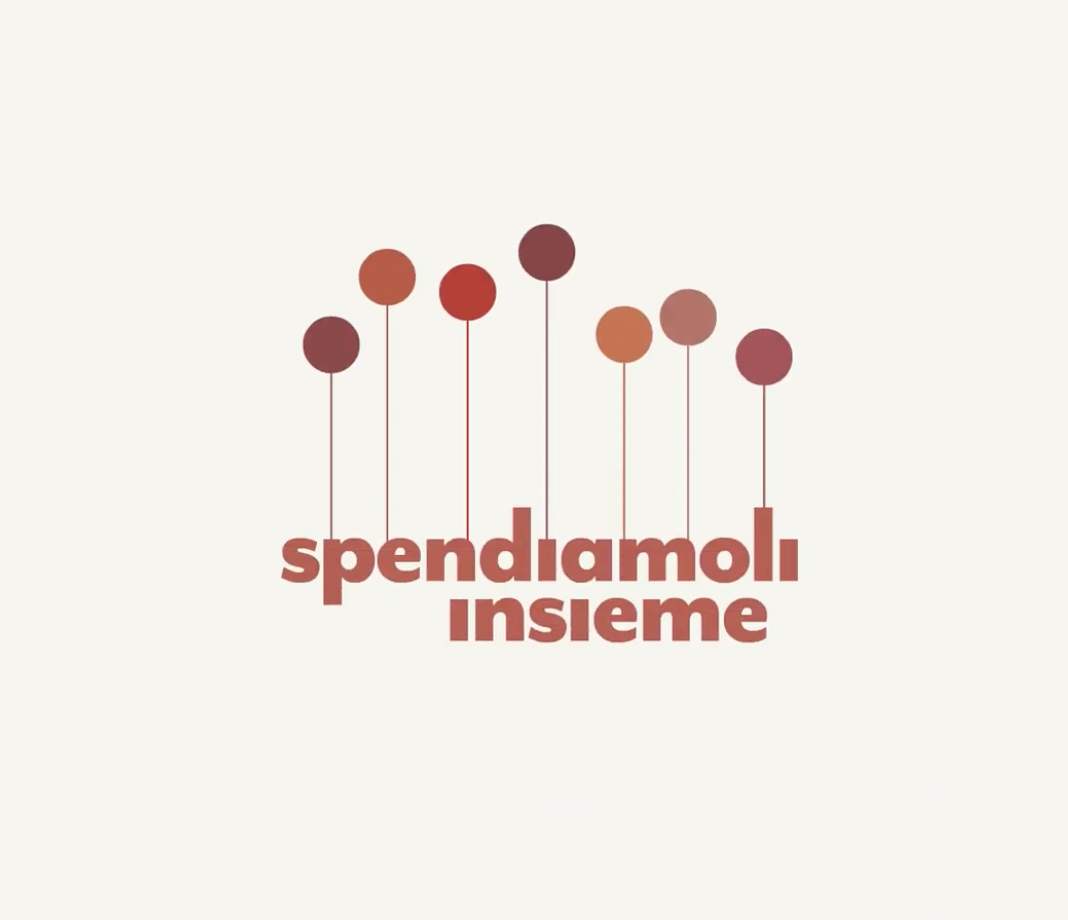 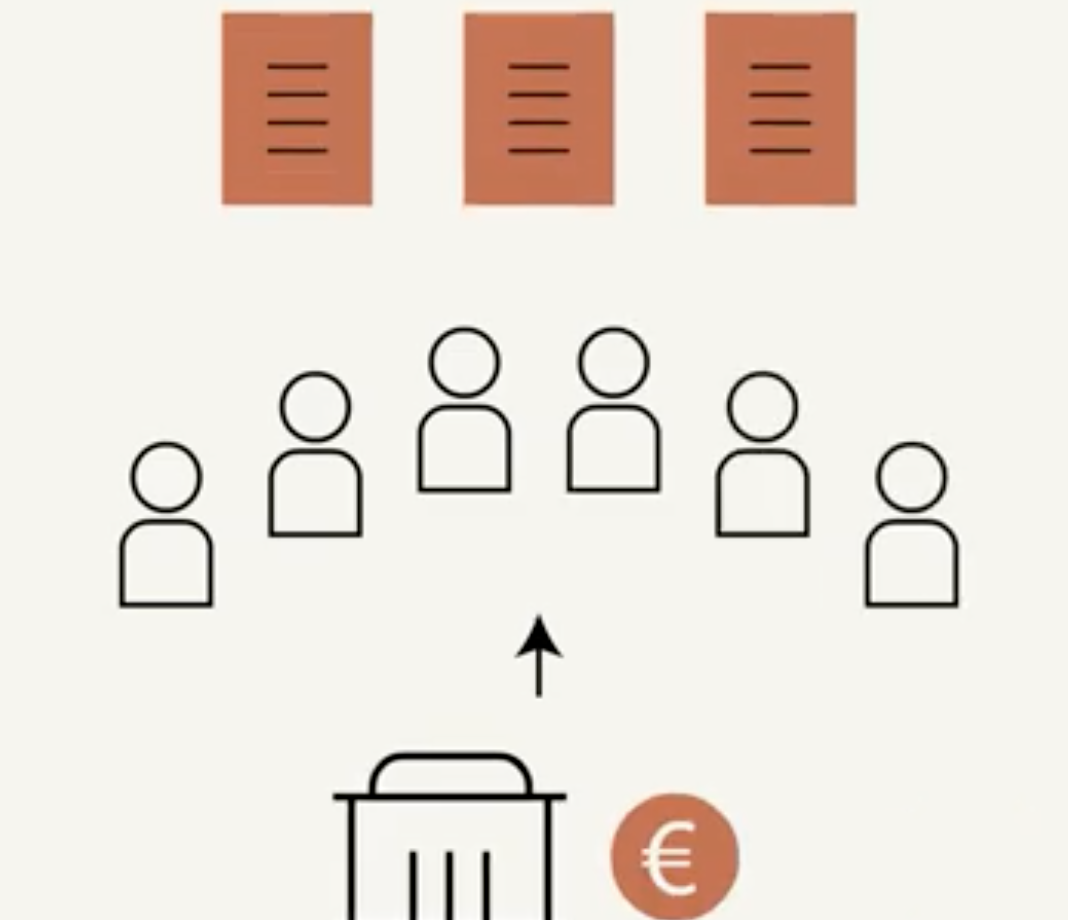 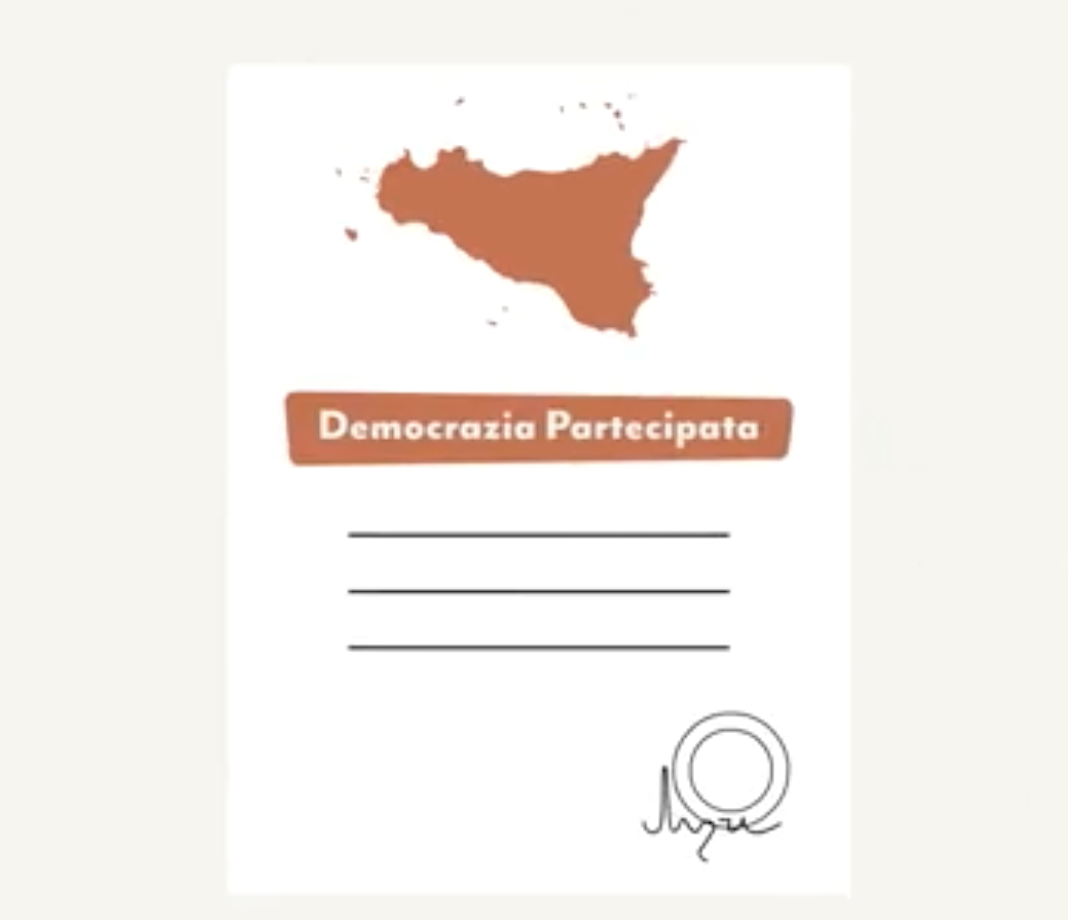 According to Regional Law 5/2014 (art. 6, paragraph 1), every year Sicilian municipalities are required to spend 2% of the funds they receive from the Region with forms of participatory democracy, thus involving citizens in the choice of projects to be implemented with these funds. Since 2015, a penalty has been introduced for defaulting municipalities, which must return the unspent amount to the Region. The law has undergone two other changes: from 2019 each municipality must adopt a regulation for the spending of funds, to safeguard an effective participatory process, and from 2020 the money returned by defaulting municipalities will be redistributed among the virtuous municipalities, those that have spent the available resources correctly.

In Sicily, the relationship of trust between citizens and local administrations is widely in crisis. Participatory democracy is an opportunity to rebuild this trust, around real processes of collaboration of the local communities. The resources to finance these processes are available every year. Yet the opportunity is partly wasted.

More than 2,000 official documents are involved, including 190 regulations on participatory democracy approved by the municipal councils, 902 notices inviting citizens to participate in decisions on the spending of funds, and 636 information notices, mainly resolutions of the municipal council, publicising the decisions taken. The first results of this analysis indicate that about half of the available funds are returned by the municipalities to the Region each year. With regard to the sums used, in some cases there is insufficient openness of the participatory process towards the citizens, while in other cases participation stories emerge from which significant actions for the local community are derived.  The actions in this case mainly concern street furniture, the social and cultural sphere, sport, schools and tourism.

The lack of inclusive and impartial methods, and the absence of adequate information, transparency, follow-up and accountability mechanisms, can characterise processes that are manipulated to secure consensus rather than to distribute power to citizens. For this reason, it is extremely important to establish clear, inclusive and transparent procedures also in the definition of participatory procedures. Participation, like any other form of public activity, needs to be organised, and the ways in which this is done are not neutral. Choices about the methods to be adopted for structuring discussions, involving participants or deciding on the issues to be addressed are crucial to making participatory democracy truly participatory. 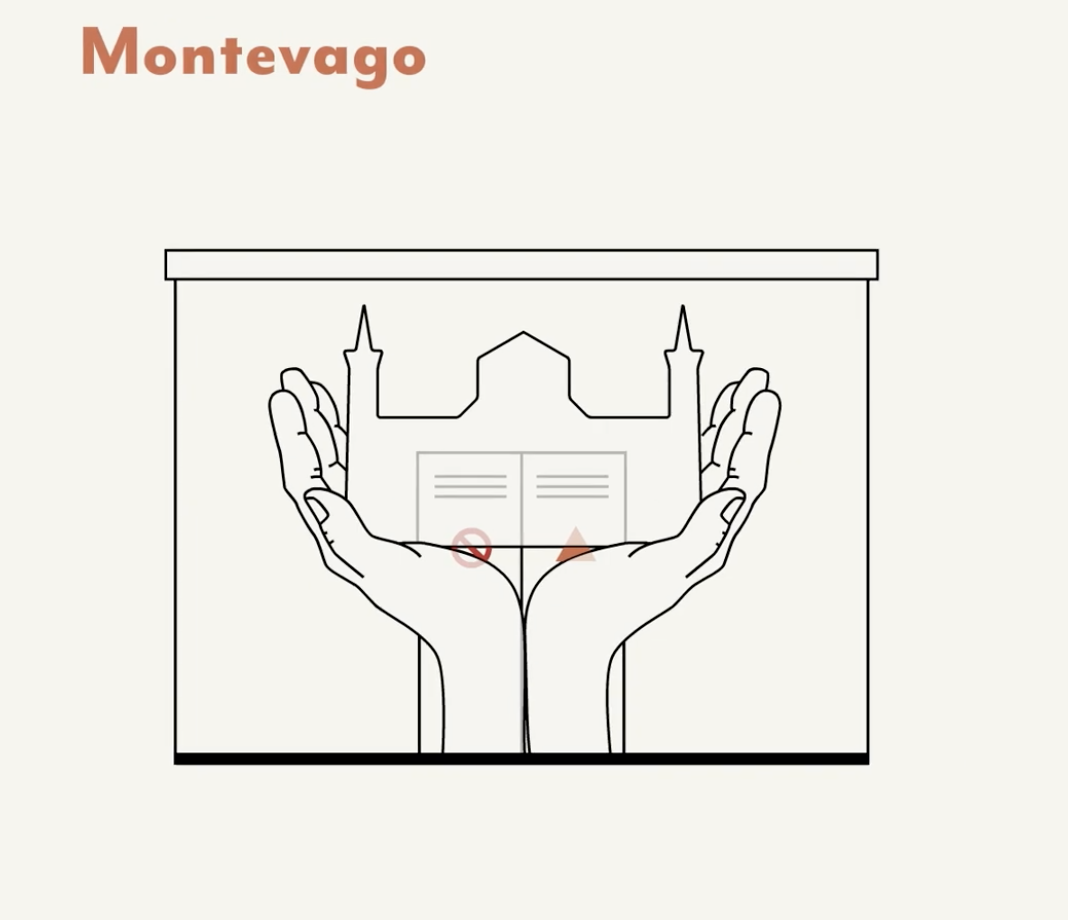 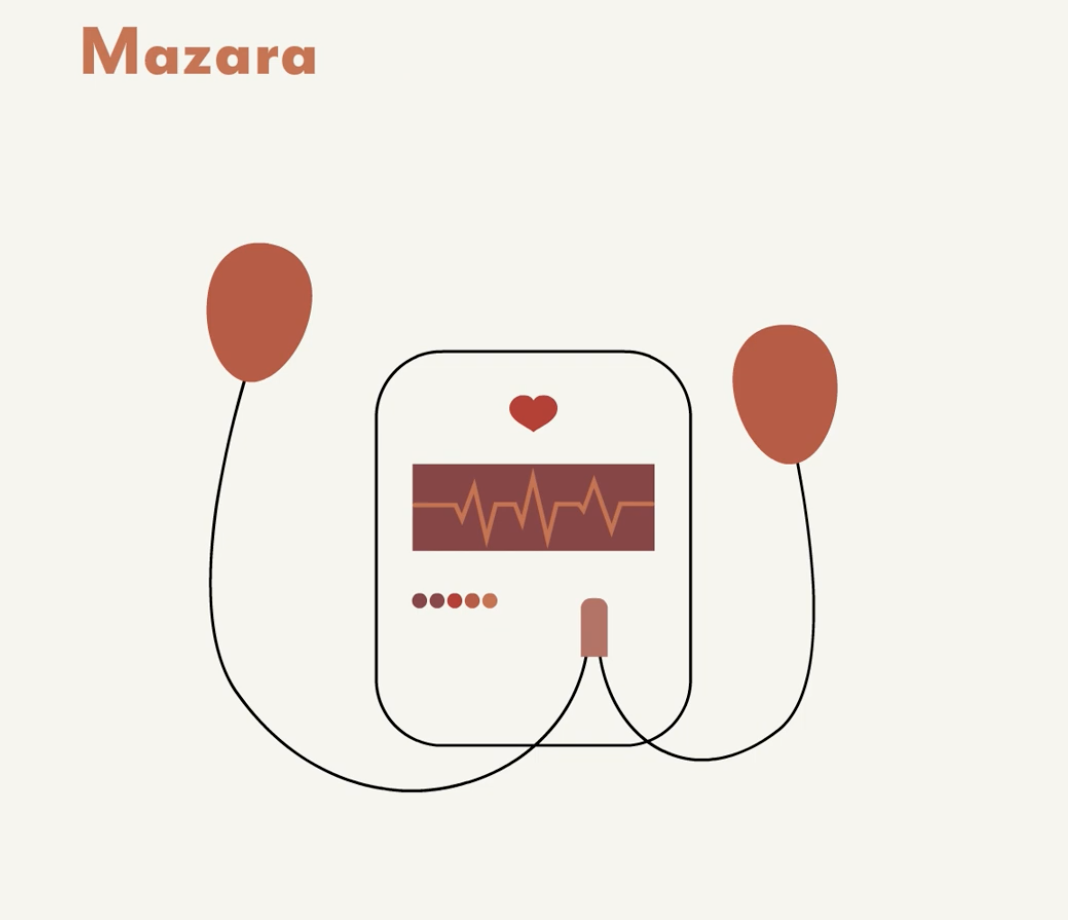 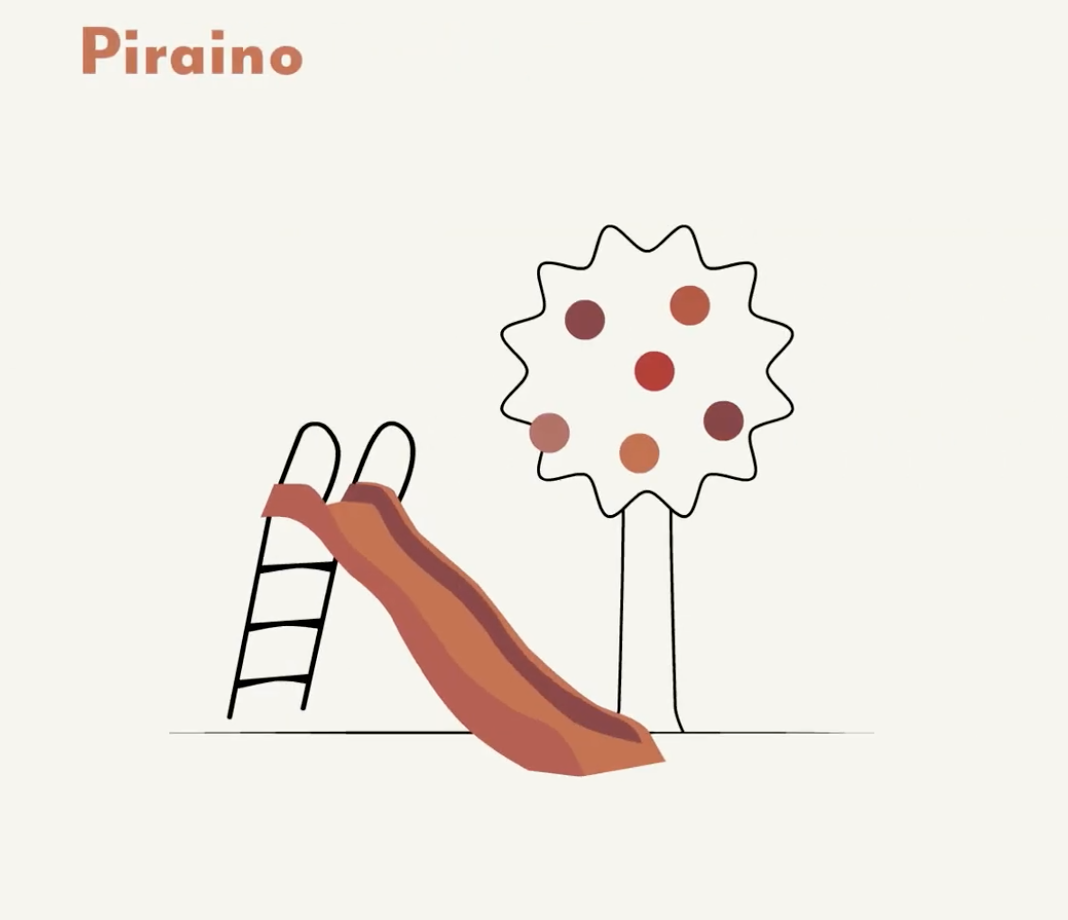 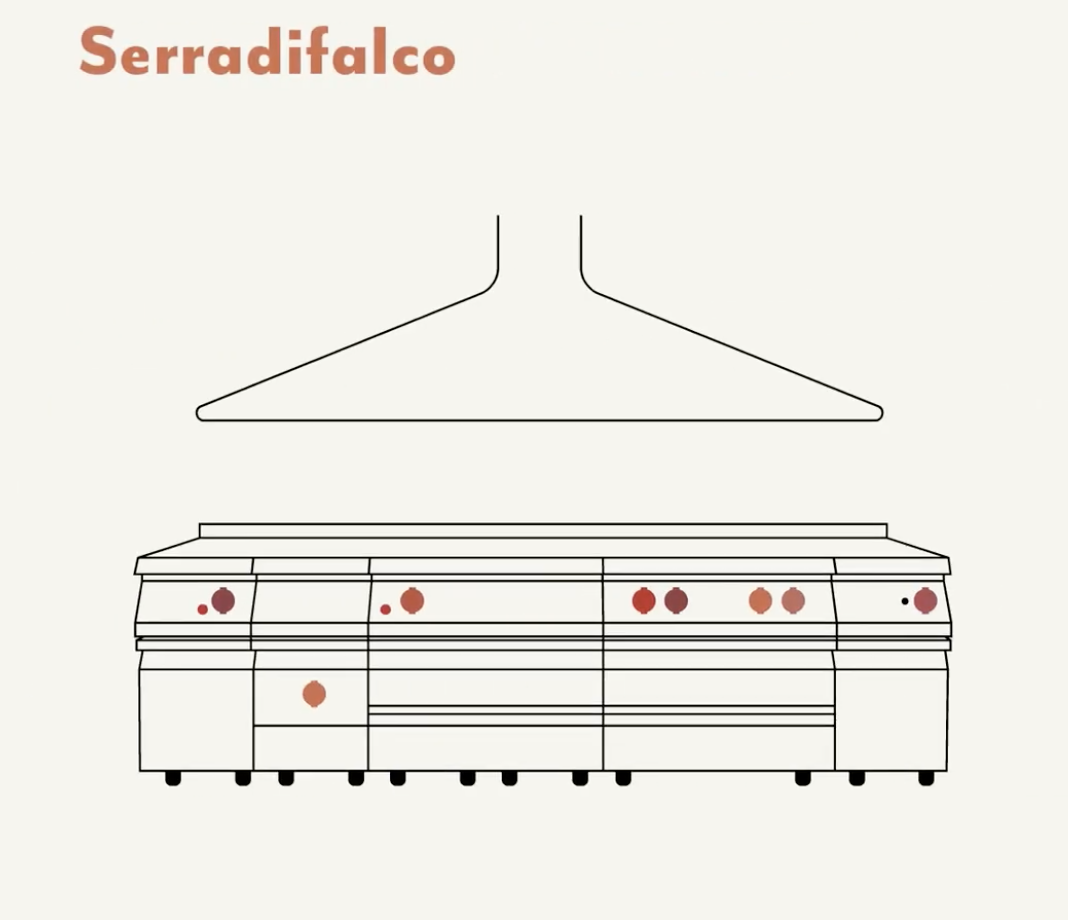 Spend it together : The Project

Libertasicilia.it : Catania. From tomorrow the "Policy Lab" of "Let's Spend them together".