The Deputy Mayor for Citizen Rights, Transparency, Participation and Sport, Jaume Asens, explained that the modification of regulations in place since 2002 responds to the will to “boost participation mechanisms and respond to the calls of a public which is increasingly mature and keen to participate”.

The proposal for the new regulations sets out participation channels, backs more direct control from citizens on the actions of their political representatives and introduces measures for direct democracy to ensure the involvement and influence of the public on the political agenda.

Public initiative, as the intervention of citizens to push a determined action in the public interest which is a municipal responsibility, is one of the aspects to be bolstered by the new draft project. To this end, more ways for citizens to drive public consultations are being developed: consultations can be presented by anyone officially residing in the city and aged 16 or over, and for city matters they will need to have the support of between 9,000 and 15,000 signatures. 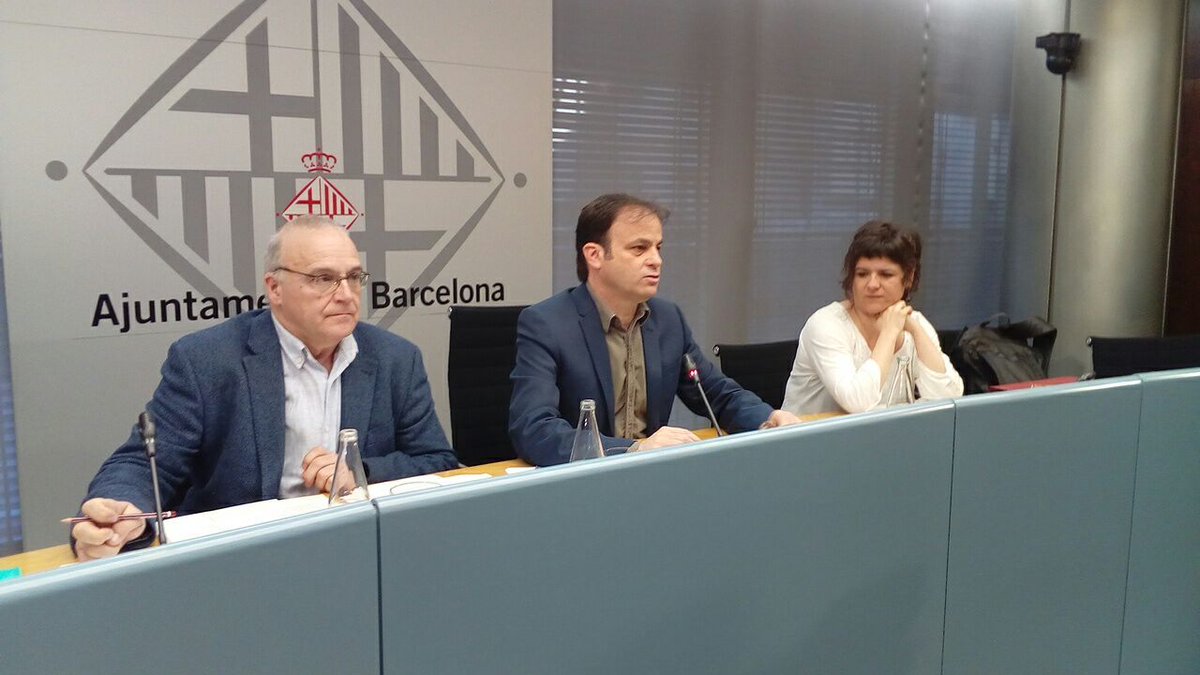 The municipal government is also keen to facilitate a multi-consultation every year (most likely every May, starting in 2018). The process would last a week and bring together the consultations put forward by municipal groups and the public which have first been approved at Full Council. The Councillor for Participation and Districts, Gala Pin, explained that these consultations would be guaranteed a 30 day debate period and local residents would receive information on the issues to be voted on.

The new legislative project allows for anyone officially residing in the city and aged 16 or over to vote, and in contrast to current regulations will not insist on a minimum participation percentage.

Guarantees for reliability and transparency

For his part, the Commissioner for Participation, Fernando Pindado, stressed that the new legislative project backs a hybrid formula between participating in person and doing so digitally, via the platform Decidim.Barcelona. “In particular, work has gone into participation channels guaranteeing reliability and security”, noted Pindado. The Commissioner also made reference to the creation of a series of commissions within the project, ensuring the reliability and transparency of participatory processes.