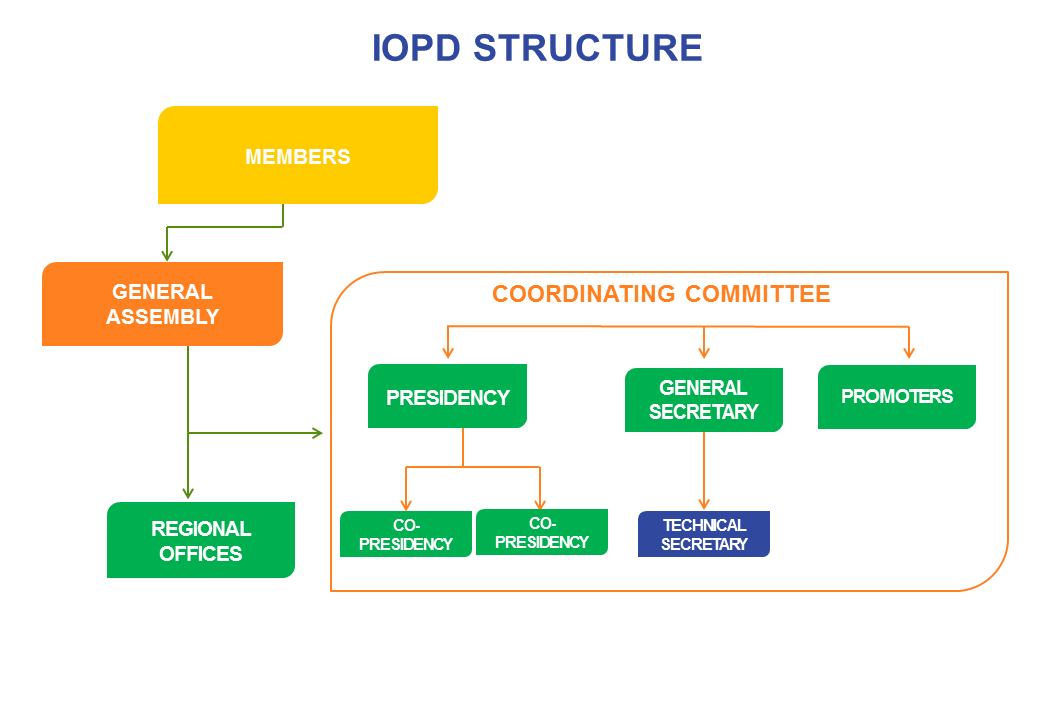 It’s made up of all IOPD members and it’s the sovereign body of the organization.