The Italian town of L'Aquila organized the Festival of Participation for another year. The IOPD that supported the organization of this event was represented by its Secretary General Fernando Pindado who participated in a Pan European networking event on the role play by local governments to foster participation. 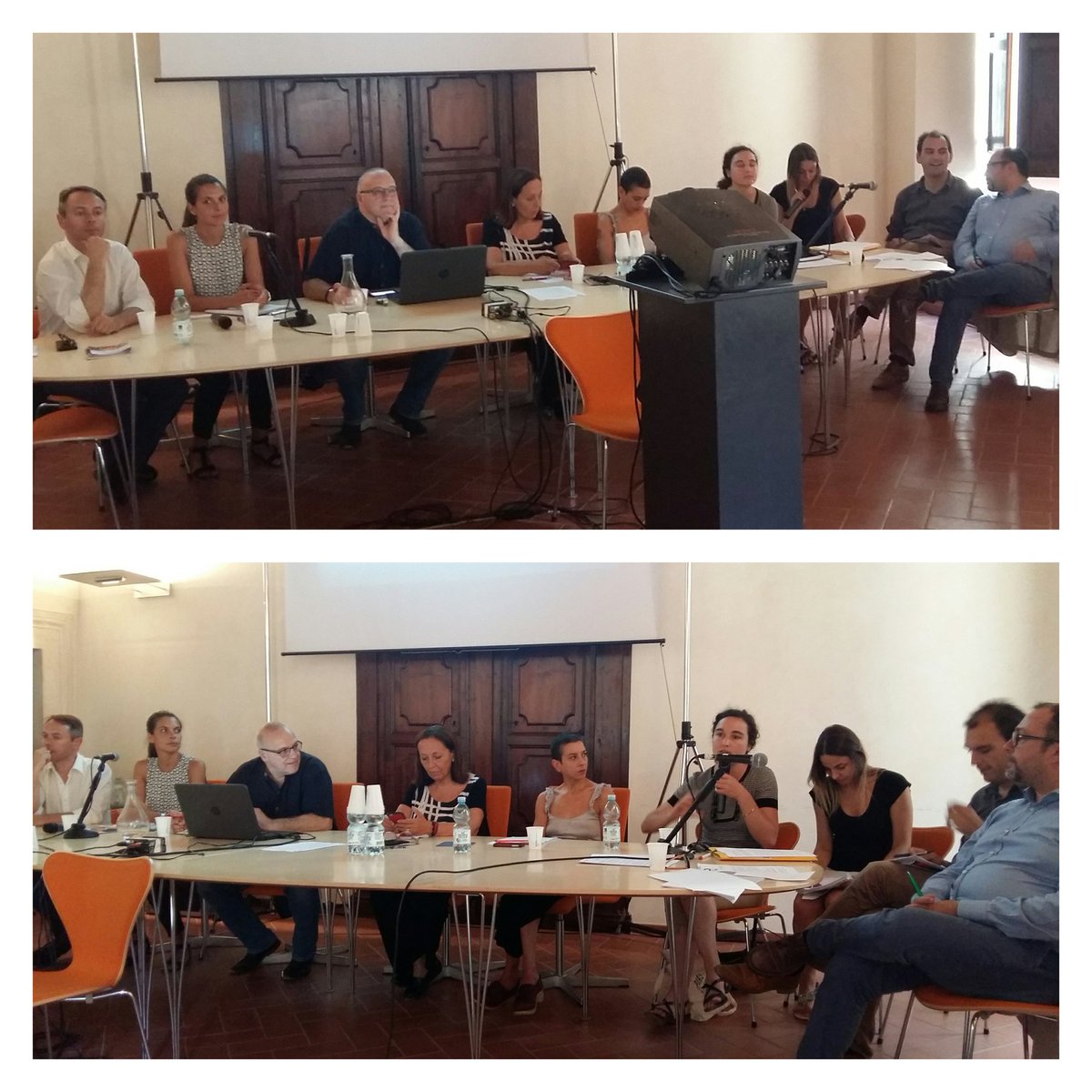