The IOPD has participated in the final Transit Conference

The final Transit Conference took place in the city of Rotterdam, the Netherlands on 14 and 15 September, with the participation of Adrià Duarte, coordinator of the Technical Secretariat of the IOPD, who presented the network and how it acts to promote democratic innovations that facilitate social transformation. 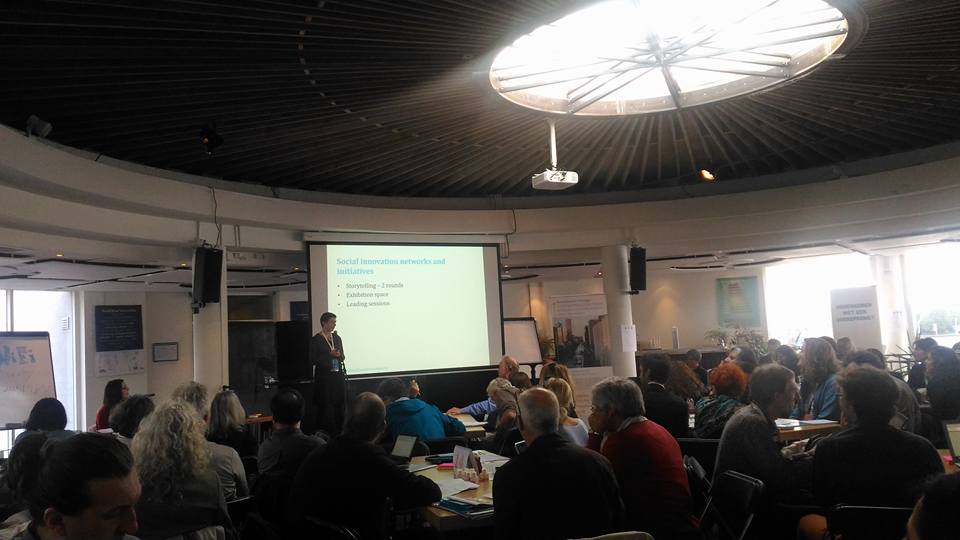 TRANSIT (TRANsformative Social Innovation Theory) is an ambitious research project that will develop a theory of transformative social innovation which is about empowerment and change in society. It is co-funded by the European Commission and runs for four years, from January 2014 until December 2017. TRANSIT will utilize a research method which encourages feedback from social entrepreneurs and innovators, policy makers and academics to develop a theory with practical relevance. The theory will be based on insights from other theories e.g. transition theory, social movement theory and institutional theory. The research project studies how social innovation can bring about empowerment and societal transformation. 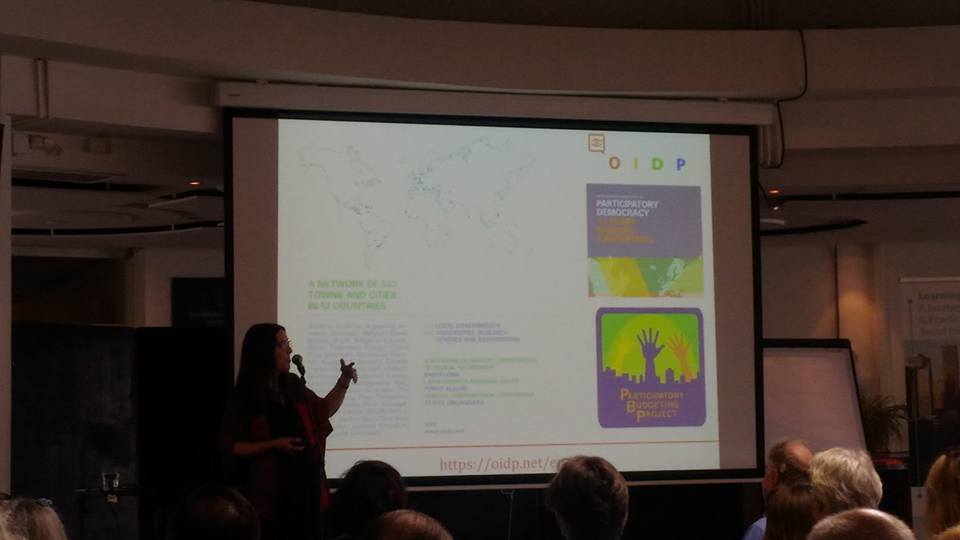