Switzerland has celebrated its first voting day of 2018

The Swiss voted yesterday in two referendums at federal level and various at cantonal and local level in the exercise of direct democracy that prevails in the Helvetian country. In the federal referendums, it was accepted that the federal authorities continue with the collection of VAT and other direct taxes and rejected the popular initiative that demanded the elimination of the payment of the obligatory annual bill to finance the public media. The turnout was 52.9% and 54.1% res

The debate over the "No Billag" proposal was the most controversial during this campaign. Several groups proposed to eliminate the payment made by an independent invoice of their taxes, that is, each Swiss household receives an invoice annually called Billag with which the amount of 451 swiss francs to cover the expenses of the public communication system. 71.6% voted against the initiative and from this year 365 Swiss francs will be paid annually.

On the other hand, 84.1% of the ballots marked the 'yes' to the extension that allows the Government of Switzerland to collect the direct federal tax (IFD) and the value-added tax (VAT) until 2035. If this measure had been rejected, the collection process would have been carried out until 2021 and then other measures would have to be taken.

In addition, other ballots were taken to the polls on local issues of cantons and municipalities. To cite some examples: in the case of the commune of Chêne-Bougeries, decisions were made about territorial limits in forest areas and road networks. On the other hand, in Geneva it was voted on the reduction of annual budgets for institutions, on zonal limits and also on a citizenship initiative that defended the need to reduce the duration of some local Festivals among other topics. 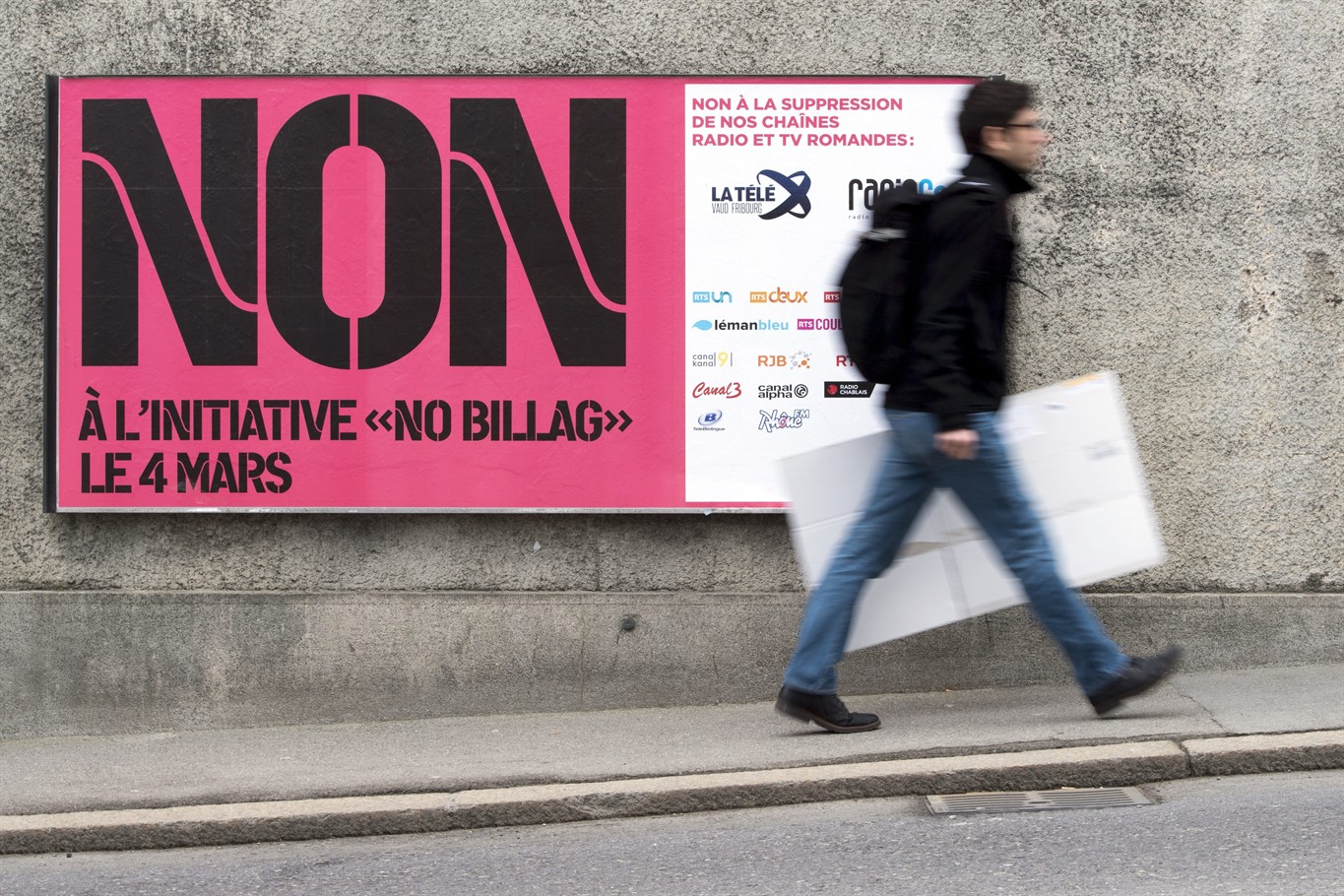 Switzerland faced its first voting day of 2018. Citizens were able to participate in two federal referendums and various votes at the cantonal or local level. This type of voting occurs three or four times a year and is part of the Swiss political system, in which direct democracy is a pillar. This means that citizens have an active role in political decision making.

Swiss citizens have two electoral rights, in addition to the election of their representatives, which are the popular referendum and citizen initiative. The first one applies when a law adopted by the Parliament or measures of the cantonal or municipal governments is put to the vote and the second one, when it is the popular initiative that presents a bill that will be voted on at the polls.

The popular initiative allows an initiative to reach a vote when those that promote it gather 100,000 signatures in 18 months, at the federal level. On the other hand, the optional referendum takes place when citizens want to challenge a law passed by Parliament, so they must collect 50,000 signatures in 100 days. At the cantonal and municipal level there are different levels of signatures required according to the population.
More information

Information provided by the federal government (In French)