Inaugurated the Civic Hall, the participatory democracy laboratory in Paris

The Civic Hall located in the Belleville Park Pavilion is a unique space dedicated to all actors of citizen participation and democratic innovation in Paris.

The Civic Hall is a collaborative space supported by a group of associations, companies, social entrepreneurs and institutions, with the support of the City of Paris. Its mission is to strengthen the power of citizens.

Located in the old house of the air, under the belvedere of Belleville, it meets on 650 m2 spaces of collaborative work and debate, coffee citizen, offices, meeting rooms, access to 45 000 m2 of green space and one of the most beautiful views of Paris. 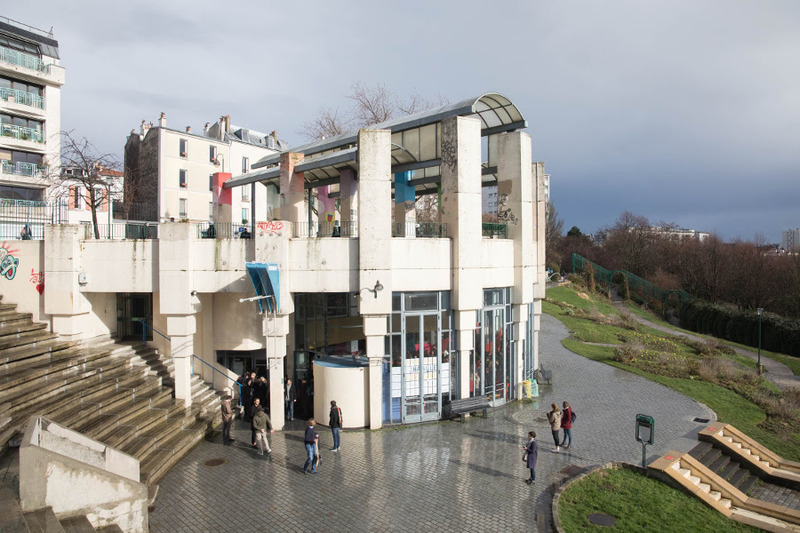 A program to reinvent democracy

The activities and programming carried out by the association "Les Halles Civiques" are aimed at the community of actors of public, democratic and citizen innovation as well as the general public. Modular and convivial, the spaces of the place proposed by the City of Paris will allow the various actors to:

These activities can take place during the day, at the end of the day and at weekends to be accessible to citizens also outside working hours. The place will have a wide range of hours in the reception of professionals and the public, whatever the season. 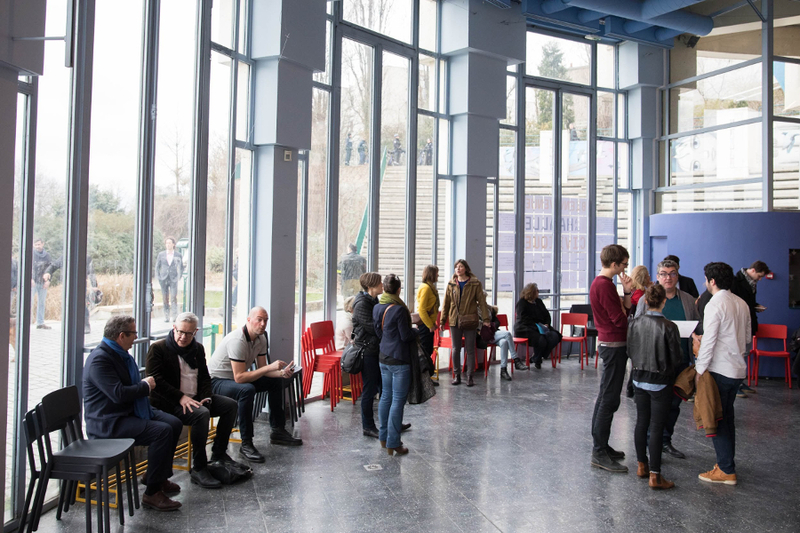 This equipment will be dedicated to democratic innovation, and will be inspired by his older brother, the New York Civic Hall or Madrid's Medialab Prado. But it will be more than that, it must allow to respond to the persistent and growing vivacity of citizen demand for participation in the life of the city. Its goal will be:

A place supported by the City of Paris

Since the beginning of her term of office, Anne Hidalgo, Mayor of Paris, has based her political action on consultation and citizen participation in all areas. The democratic vitality of Paris is thus for her a priority.

Many initiatives have emerged since 2014: the participative budget, the map of the citizen of Paris, the "e-petition" approach, etc. Many others are driven by the associative movement or the digital start-ups. 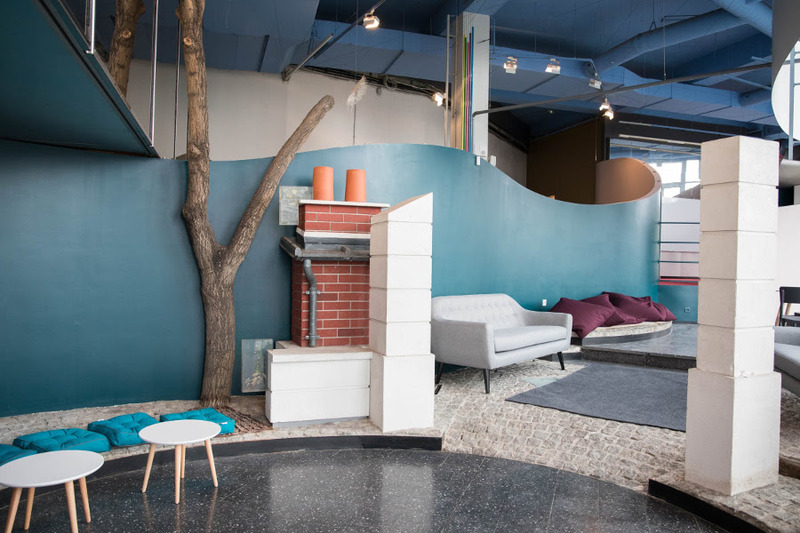 The contract with the City of Paris is signed for a period of three years: the City Council offers the building, with a subsidy of 50,000 euros for installation in the building. It is up to the residents to find funding for their development. Most French civic techs rely on crowdfunding, community contracts, and some partnerships with philanthropic foundations, such as Michael Bloomberg, the former mayor of New York. But this economic model remains fragile. "We lack similar foundations in France, which could invest in democratic innovation," says Stéphane Vincent, whose The 27th Region was spotted by the Bloomberg Foundation in 2017. Residents also hope that the Halle will bring visibility their work, especially internationally.