The city of Grenoble (France) will organize a preparatory event to gather cities which are active in the interpellation and citizen vote field.

In the last 4 years, the city of Grenoble has experimented with the citizenry in regard to interpellation mechanisms and direct democracy. As in every new practice, these systems not only require adjustments and adaptations, but also the creation of spaces to share them with other cities which are committed to these topics.

A first draft of the program: 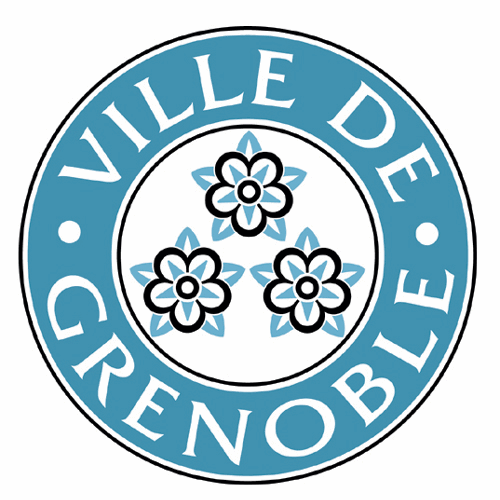 The meeting will take place on the 22nd May 2018 in the City Council of Grenoble. Participation with invitation. If you are interested in participating, send an email to barcelona2018@oidp.net (the event will be held in French).