The local elections in United Kingdom took place on Thursday, May 3, 2018.

The local elections in United Kingdom took place on Thursday, May 3, 2018. These were held in the 32 London boroughs, 34 metropolitan districts, 67 district and municipal councils and 17 unitary authorities. There were also direct elections for the mayorships of Hackney, Lewisham, Newham, Tower Hamlets and Watford. 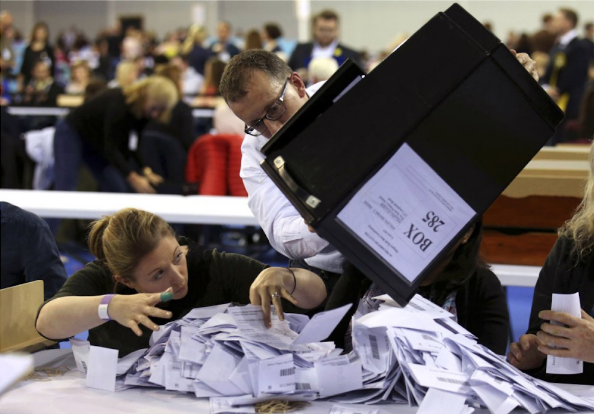 All registered voters (British, Irish, Commonwealth and European Union citizens) who are 18 years of age or older on the day of voting shall be entitled to vote in local elections. A person who has two households (such as a university student with temporary residence and who lives in their home during the holidays) can register to vote in both directions, provided that they are not in the same electoral area.

Traditionally, local elections prove less of a draw than national ones. At last year's national vote, the average turnout across the region was 62.9% - nearly double that seen in some places this year. The lowest turnout in the region was in Chirton, North Tyneside, and Redhill, Sunderland, both at 24.2%.North Tyneside wards also saw some of the highest turnout, with 50.9% of ballots cast in the St Mary's ward.

To see the results in each local government visit the following page: