Until the 12th November, local governments which are members of the IOPD can submit their application to be appointed the President of the IOPD next 2019.

The city which is chosen for the presidency of our network will also host the 19th Conference of the IOPD. Anyone interested shall send their application to oidp@bcn.cat with the following information:

The host of the 19th Conference and annual IOPD Presidency will be decided during the next General Assembly the 27th November in Barcelona. You will find more information at the Rules of Renewal of the Presidency. 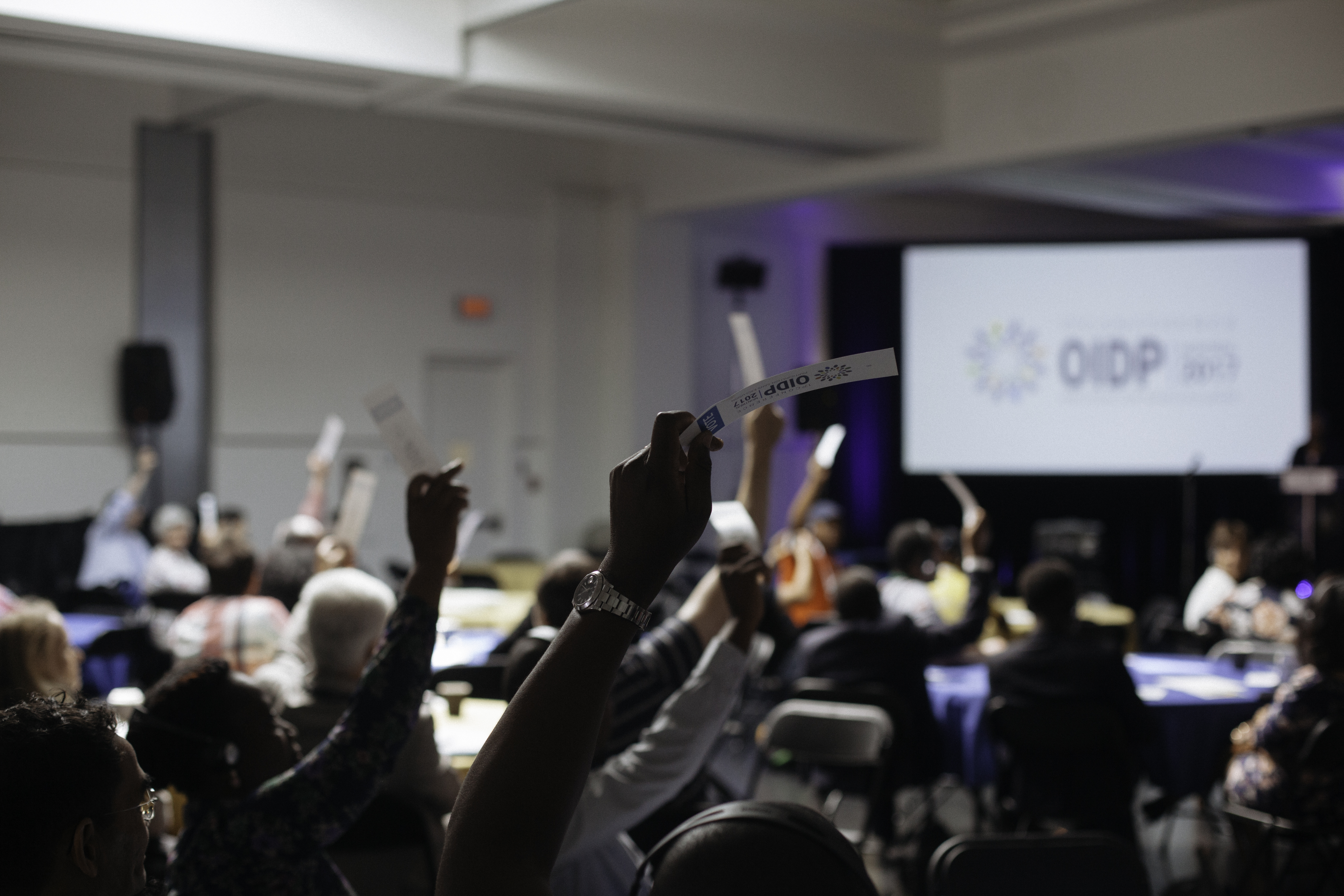