An international meeting to discuss urban solutions towards the creation of sustainable cities has been held on the 1st, 2nd and 3rd October in Quito.

Fernando Pindado, Participation and Active Democracy Commissioner of the Barcelona City Council and IOPD general secretary, took part in the forum "building participatory cities". There, assistants talked about cities as political and democratic actors which understand citizens' capacity and facilitate their participation in the policy-making processes. Also, the international IOPD Conference was presented, which organises the Barcelona City Council on the 25th, 26th and 27th November.

In the meeting's framework, the UCCI (Union of Ibero-American Capital Cities) gathered its Sectorial Cometee for Citizen Participation. Fernando Pindado explained the participatory system of the Barcelona City Council and shared the experiences of other cities in topics such as methodologies and citizen participation tools and the use of digital platforms, among others.

You can check more information here (in Spanish). 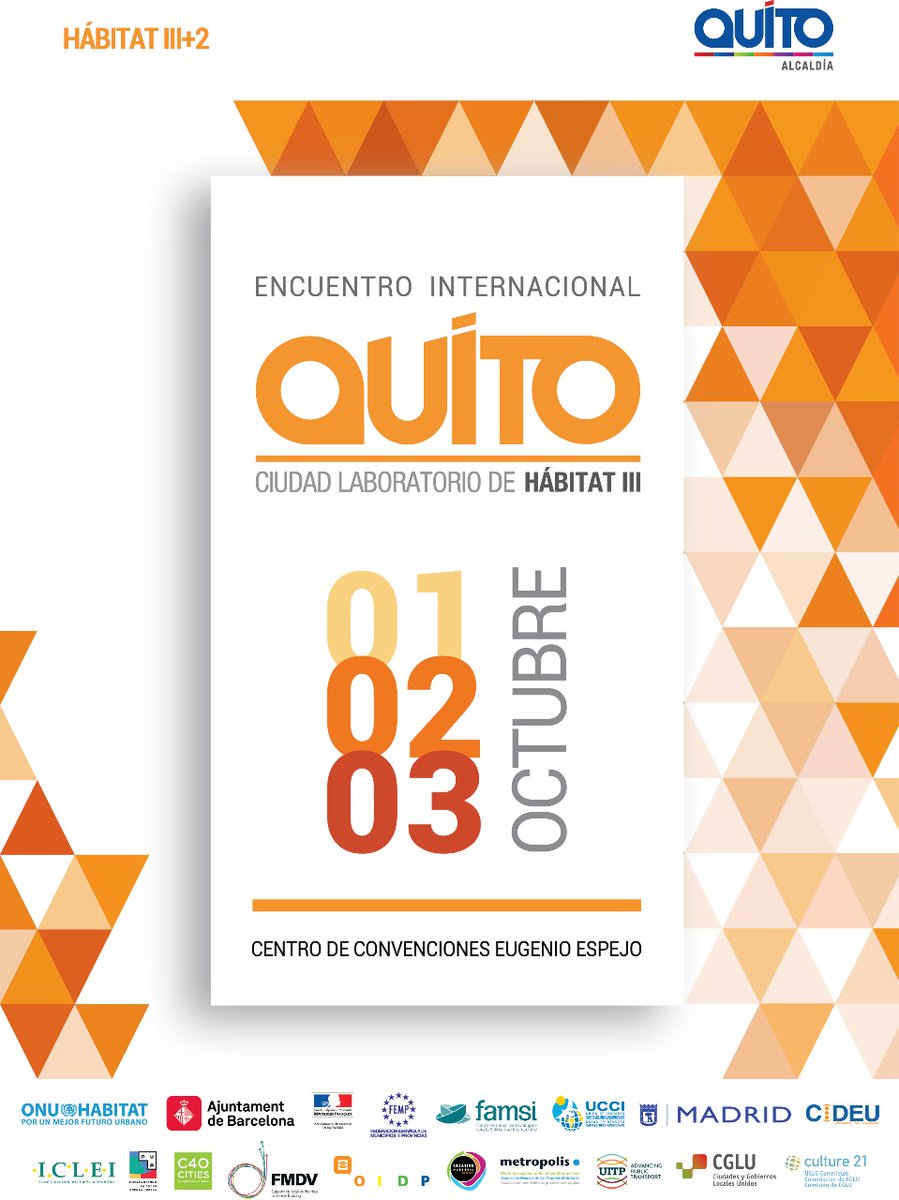