The IOPD General Assembly, which was held the 27th November, unanimously chose Iztapalapa as a new Presidency of the IOPD. The Mayor, Clara Brugada Molina, will take over the duties as IOPD president from the the 1st January 2019. The Mexican Town Council will organize the annual IOPD meeting in 2019, which will take place in a date to determine between October and November. 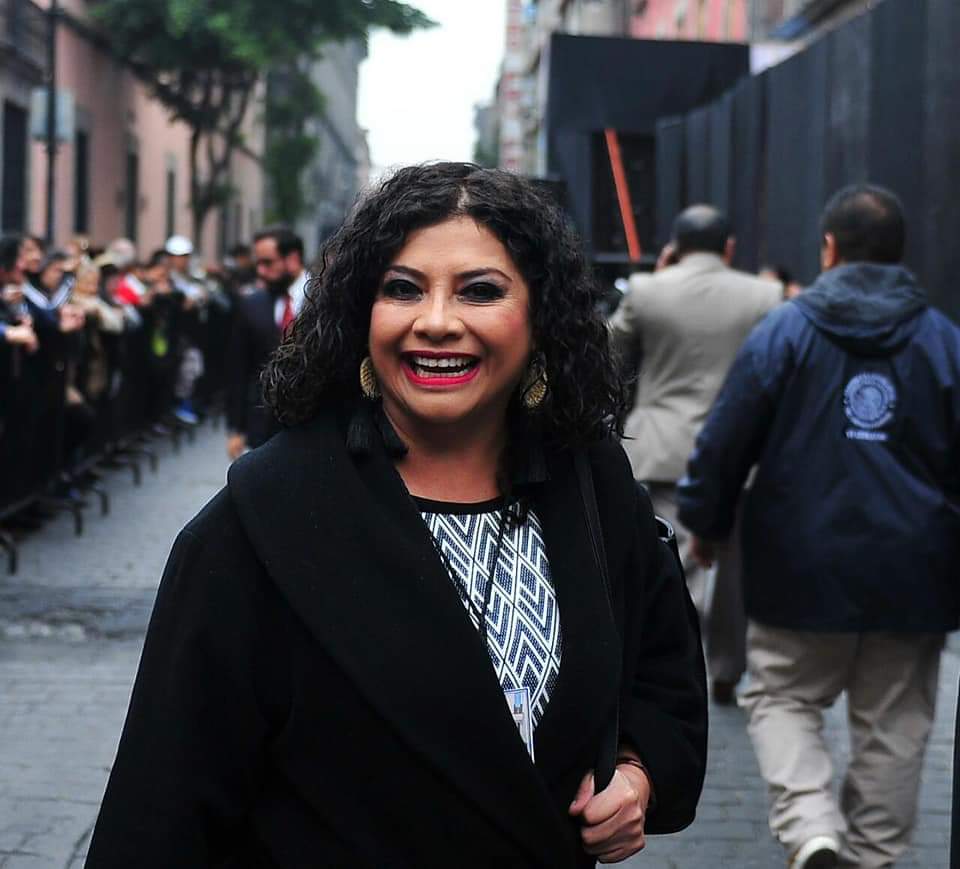