Berlin looks set to hold a referendum on banning big landlords and expropriating their homes into social housing, as part of a response to growing complaints in the German capital about the cost of living.

The proposed law would bar landlords with more than 3,000 homes in their portfolio from operating in the city – including the city's biggest property company, Deutsche Wohnen AG.

The initiative must collect 20,000 signatures to make it onto the ballot. In the second phase, seven percent of the electorate — about 200,000 people — must vote yes on the referendum. 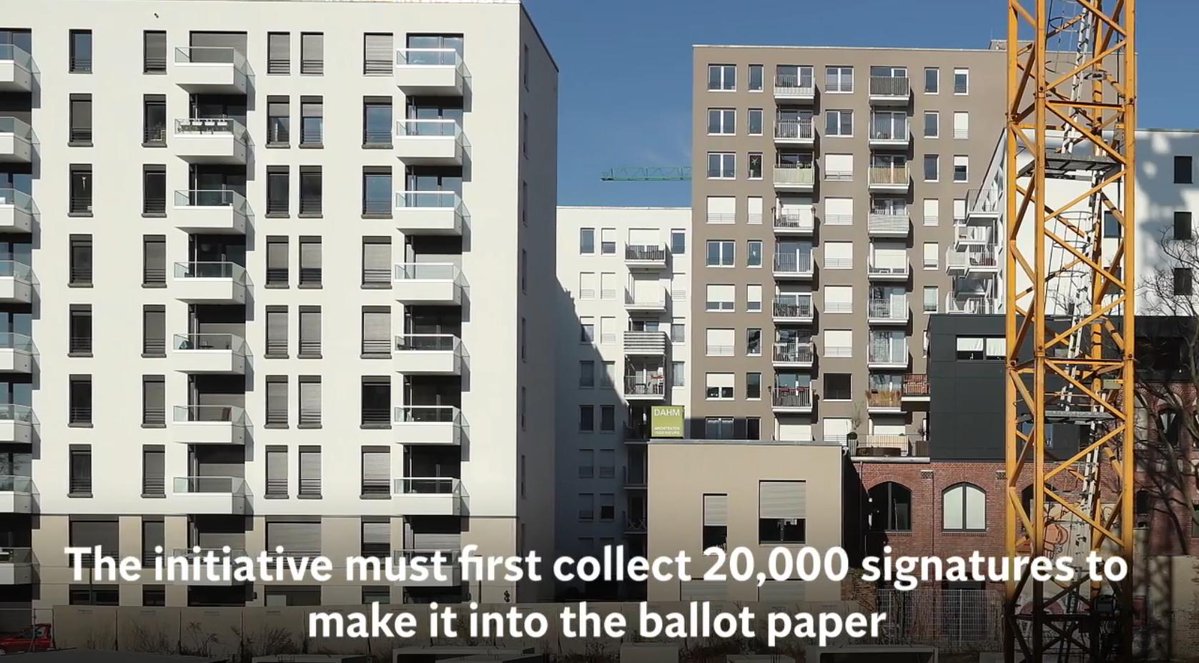