Citizens inside this territory have been asked  by the government, to give their opinions within the field of environmental protection of this city. In itself the consultation lies in the limits on which will be put into action a zone of low vehicular pollution that search to stop affecting its inhabitants. 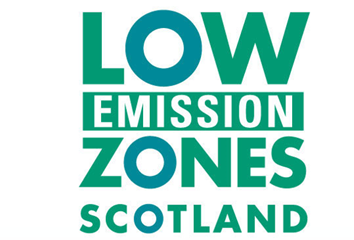 One of the goals is to limit and in a certain way restrict the access and circulation of motor vehicles that greatly pollute the environment and the air of the city. It is mentioned that Edinburgh population has already shown an important interest on this subject that its an important matter. Authorities expect that this area of ??environmental protection will become a reality in the next year. 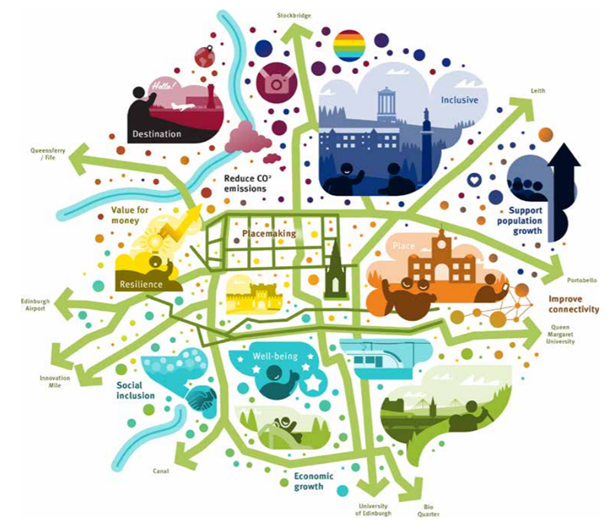 It is proposed that this zone will be composed of two limits or categories of action, one that applies to all vehicles in the city center, and the second one that will apply only to vehicles that have a commercial nature.

Several opinions have emerged around this consultation, on the one hand, there are those who think that the implementation of this area will directly affect their daily routines and on the other hand there are those who act in favor of this project. In the light of this debate, authorities have already mentioned and proposed that the change will be made progressively giving people a considerable period of time and flexibility so that the action can be built giving time to those who are dissatisfied with the measure . This is another good option for participation in favor of democracy and the preservation of the environment in the world.