Barcelona on its pursuit on low emission areas.

Participative elaboration of a regulatory decree of a Low emissions Zone in Barcelona. 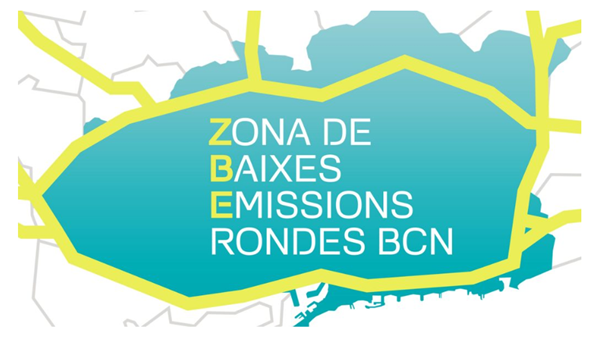 It has been launched  the creation of a decree  that expects a friendly and participatory objective with the environment within the city of Barcelona. This process will be elaborated by Barcelona citizens with the help of the city council of Barcelona. The primary objective seeks to protect the air of the city, in this way allowing a healthier and more suitable life for all. 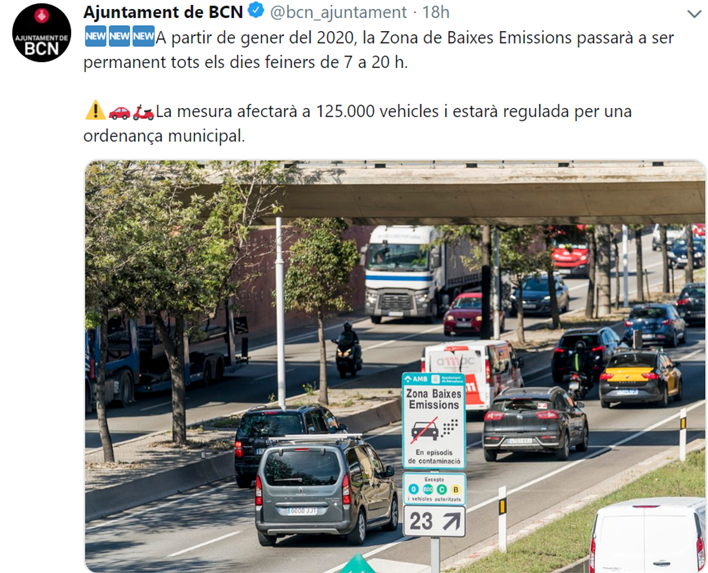 Previously, cars that lacked a distinctive DGT could not circulate in case of pollution due to the extensive emissions of NO2 (nitrogen dioxide), but to this end, the new proposal seeks that since January 2020 the measures will be stricter and permanent in terms of regulating the circulation of polluting vehicles.

In this sense, due to this new ordinance restrict the movement of cars that cause more havoc in the environment, thus the schedule will work as follows since 7:00 to 20:00 hours on every working day, this decree will be applied and will be permanent.

In the aim of achieving an active and effective participatory process, the City Council of Barcelona has proposed a series of sessions that will be held on three dates, the first has already been held, the two remaining, will take place the 3th and 11th of july, 2019, within which it is expected that the positions and opinions held by citizens will be collected for the preparation of the new ordinance. A more well-known actor has been included in this process, it is the participatory platform Decidim, which will be open to those who want to participate in this democratic process.