Press conference and public presentation of the 19th IOPD conference

Public presentation of Iztapalapa city as the venue for the annual IOPD conference in the intervention of the mayor of the this city Clara Brugada. 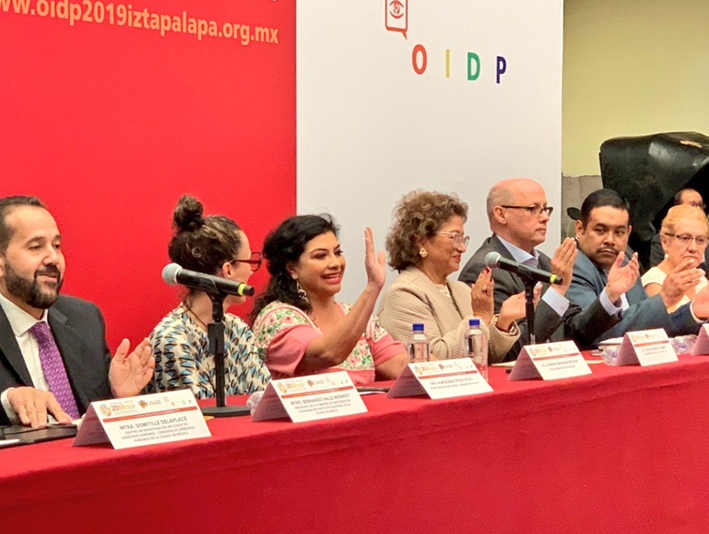 On July the 15th of  2019, at the Mexico City museum, this press conference was held for international and national media about what is going to be the 19th IOPD conference.This year Iztapalapa has the honor of being the place in which many members will present ideas to strengthen democracy . In this press conference Clara Brugada who is the mayor of the host city opened the presentation.

In clear words, the mayor gave a brief introduction of what the work of the IOPD entails and a summary of the life of this network that has more than a thousand members currently and it  continues growing. The mayor reiterated the importance of two key concepts for the development and democratic strengthening that should be taken into account. participatory democracy and the right to the city. 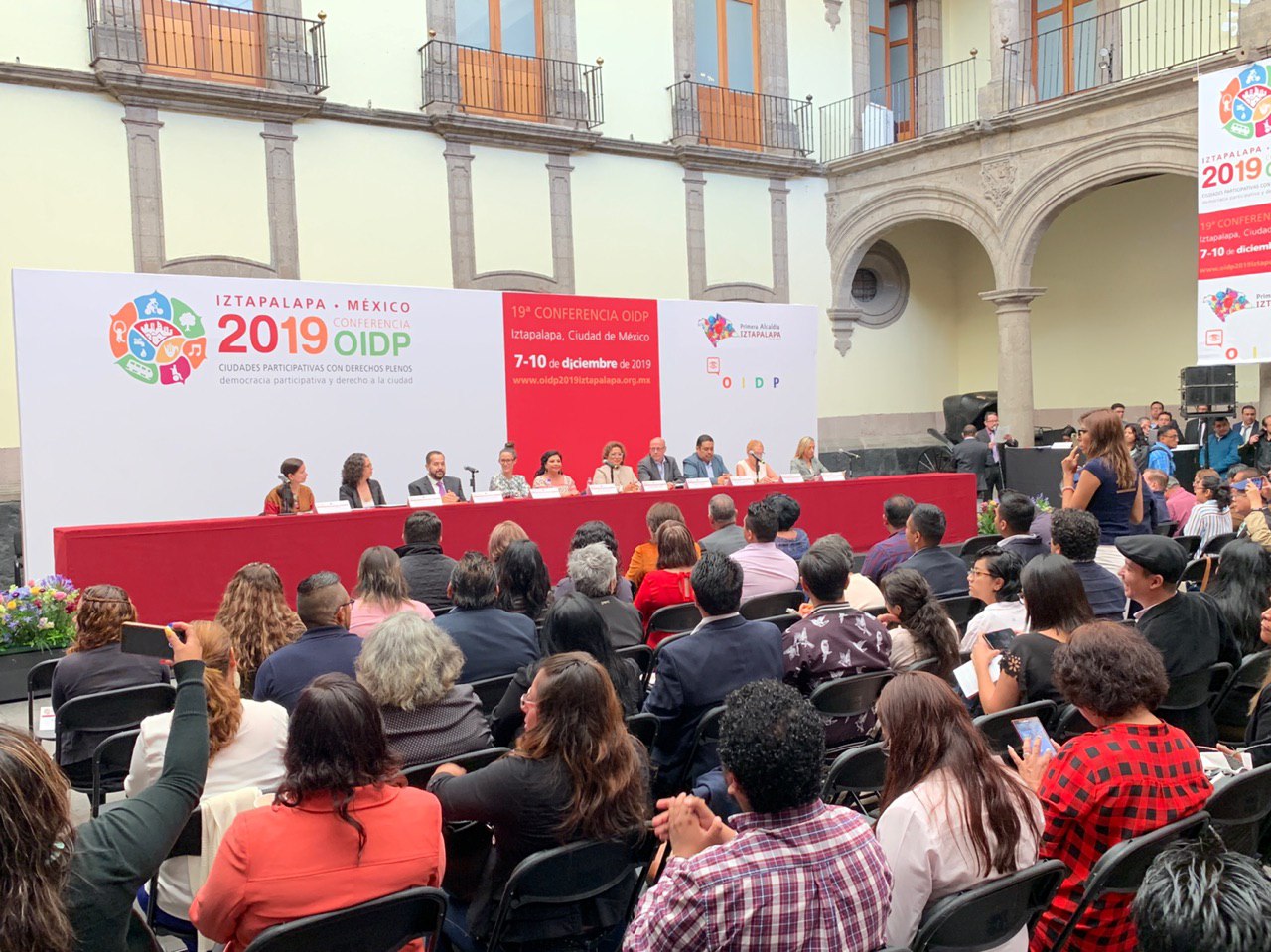 Likewise, the thematic axes that will be treated in the conference and the expected objectives were mentioned, always prioritizing joint and democratic work. 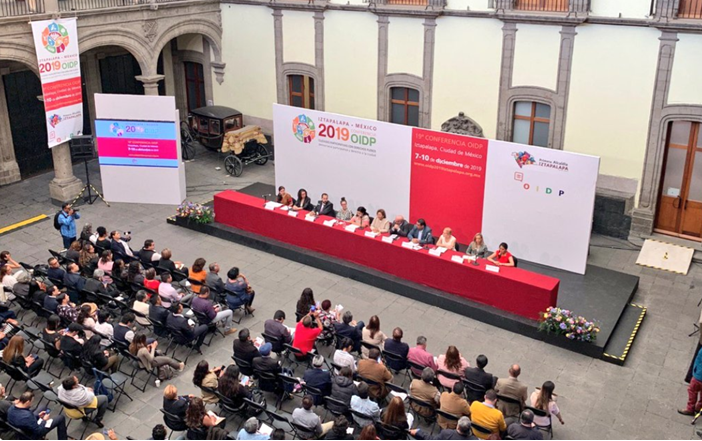 Also this press conference had the participation of one of the heads of the IOPD Mr. Fernando Pindado (IOPD Secretary General), who also participated in this press conference, explaining the importance of the International Observatory on Participatory Democracy, supporting the thoughts of the Mayor Clara Brugada on the new challenges that suppose the current democratic concept. In this way, in a framework of support for democratic values, the presentation of Iztapalapa as the new headquarters was given, a city  that will host the different members that will attend from December 7th to 10th of 2019.