For almost two months now I have had the enormous and agreeable responsibility of being the Citizens' Rights and Participation Councillor, in Ada Colau's second mandate in the Barcelona City Hall.

It is an enormous challenge to continue working on the policies that were introduced by both my predecessor, Councillor Gala Pin, and the Commissioner Fernando Pindado, who designed a new model for participation and the involvement of citizens in the responsibilities of public life in the city.

Among my new responsibilities is that of acting as the General Secretary of the International Observatory on Participatory Democracy (IOPD). I would like to assure you that my intention is to persevere in the cooperation and shared learning that the IOPD represents, and also to reinforce the bonds that unite us, in pursuit of improving democracy at the local level.

The new Barcelona city government is the result of a governing pact drawn up by left wing parties, which brings together two distinct traditions, allied to the determination to work side by side for the improvement of the city of Barcelona. This agreement includes a commitment to continue our investment in a model of participation and the co-creation of public policies, which will allow citizens to both play a role and be involved in the governance of the city and the common space that is closest to people's needs.

We must deploy the Agenda for Local Democracy, which we drew up at the assembly held in Barcelona in November 2018, and to do so we will have to keep on debating and sharing the knowledge that each of our towns, cities, metropolises, communities or regions have.

Beyond the commitment reflected in the documents, of both the IOPD and the City Hall, I would also like to make a personal commitment to work with you on behalf of the improvement of local democracy and the development of the mechanisms required for the furtherance thereof. I have previous experience of working with both Human Rights organisations and neighbourhood movements, such as "Plataforma de Afectados por la Hipoteca" (platform for people with mortgage problems), along with other spaces dedicated to the defence of rights to the city and against gentrification.

I hope that I will have the opportunity to meet you all personally so that we can take an in depth look at the challenges that need to be met and the opportunities to be considered. I should also like to take advantage of the present letter to extend an invitation to all of you to attend the up and coming IOPD Conference, scheduled to be held in Iztapalapa, Mexico.

General Secretary of the IOPD 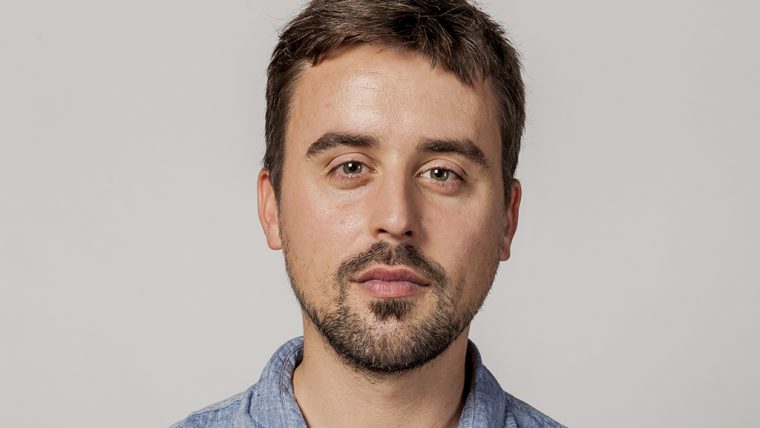