Within the framework of the European Week of Local Democracy, the City Council of Valongo (Portugal) organized a conference with international speakers.

Valongo is a IOPD's promoting city involved in local democracy and working promoting mechanisms and projects of innovation and democratic deepening.

On October 22nd, the City Council of Valongo organized the "Paths to Follow" conference to reflect on the challenges of democracy and participation. The mayor of Valongo José Manuel Ribeiro opened the conference affirming the role of local governments in the defense of democracy and presenting all the initiatives being carried out by his municipality to involve the population and especially young people in public life. 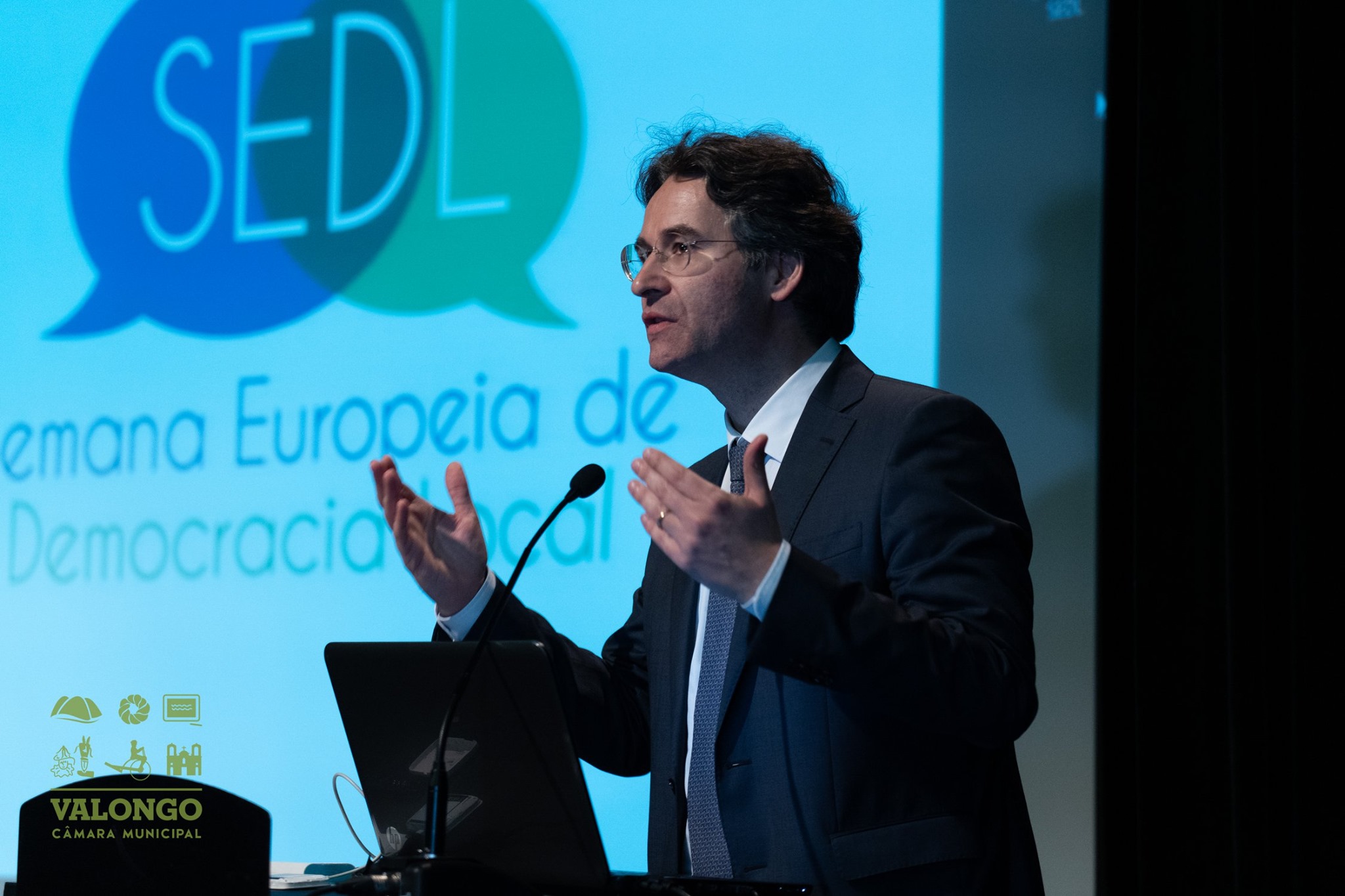 Bryony Rudkin member of the Congress of Local and Regional Authorities of the Council of Europe and spokesman for the European Week of Local Democracy made a speech in defense of local democracy and the role of local governments.

A second panel on youth participation was moderated by Professor Yves Cabannes. Orlando Rodrigues, councilor of Valongo, presented the experience of a young participatory budget and Pedro Oliveira, president of the Massamá and Monte Abraão Parish Union, exposed a mini-president experience in which children performing simulation exercises of public powers to see how they would solve problems. 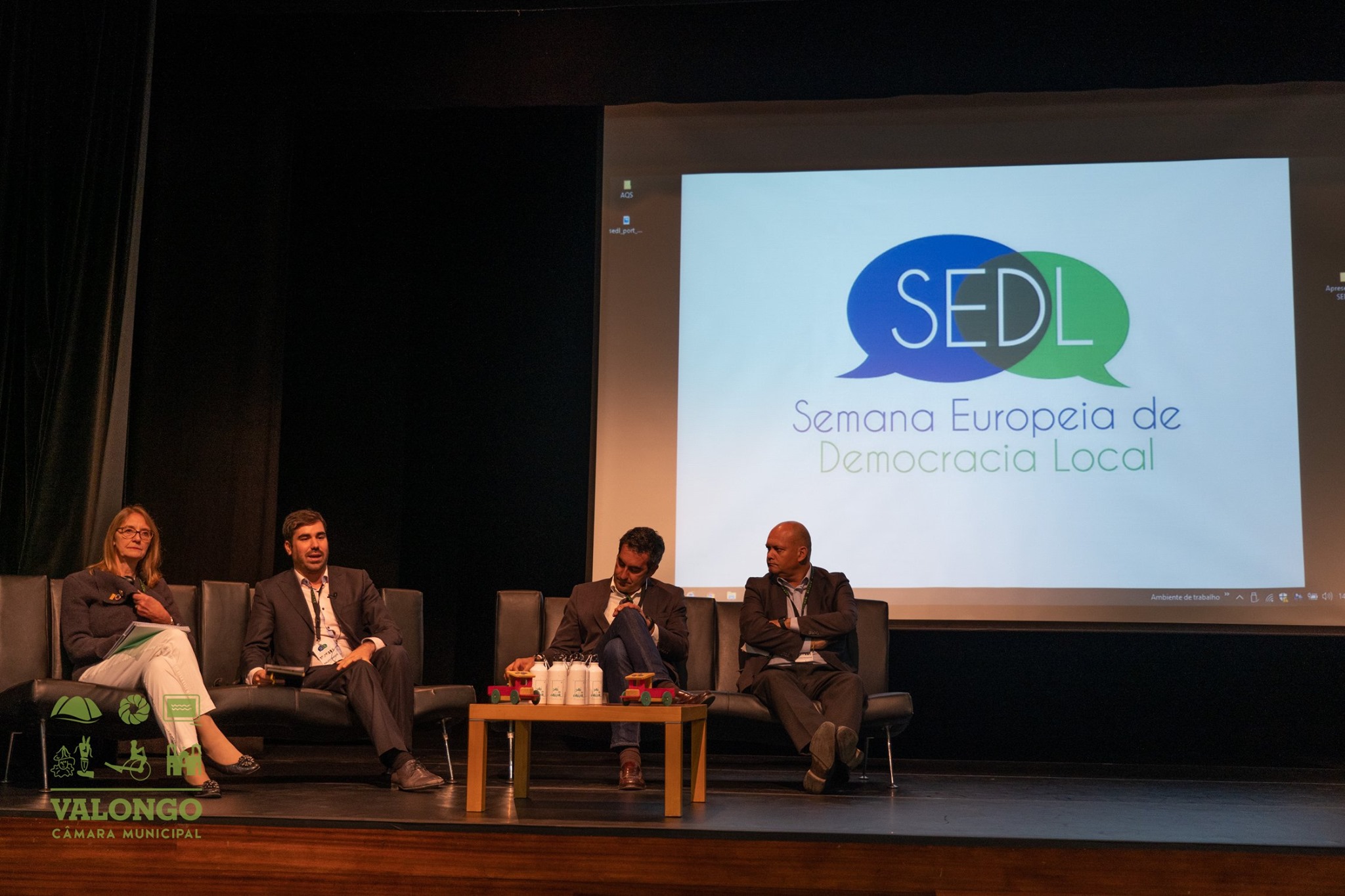