The UCLG Congress and World Summit of Local Leaders brought together more than 3000 delegates from around the world. We collect the activities linked to the IOPD during the congress.

The United Cities and Local Governments Congress and World Summit of Local and Regional Leaders closed on Friday evening, November 15th, after five days of intense debates and sessions in 4 main tracks at the World Summit: The Town Hall Track, the Assembly Track, the Local4Action Track, and the Statutory Track.

The main outcomes of the meeting are the Durban Political Declaration - Envisioning the Future of Our Renewed International Municipal Movement, and the outcome document of the World Assembly of Local and Regional Governments. These policy outcomes will shape the upcoming actions of the ULCG as it advances a local and regional perspective and increasingly shapes the global multilateral agenda.

The International Observatory on Participatory Democracy as a network of the family of local governments is committed to the Political Declaration adopted at Durban. 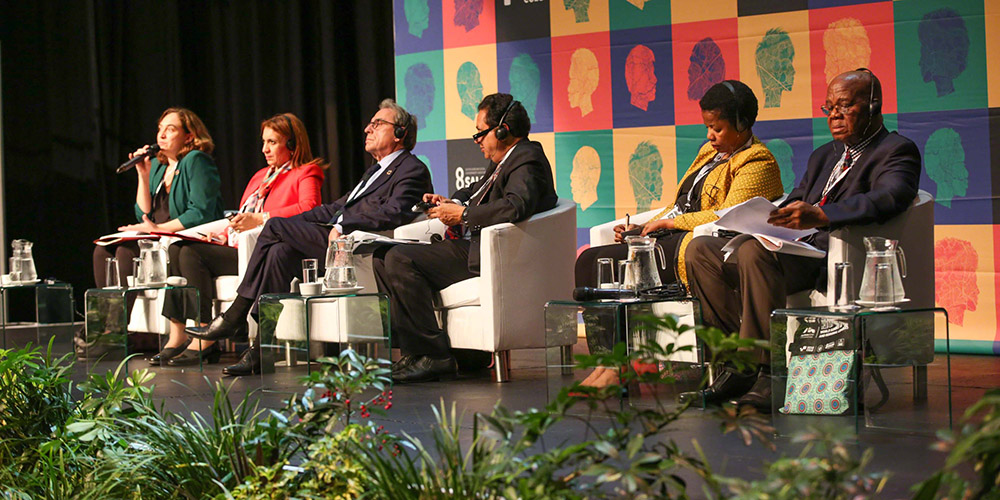 The plenary session was moderating by Sanjay Pradhan, CEO, Open Government Partnership, opened the session by describing four dimensions of the reinvention of local democracy: public involvement in municipal budgeting; citizens overseeing and reporting on public policy implementation; the maintenance of a lobbying register to curb interest-peddling; and consideration of whether those who are excluded can be empowered.

Ada Colau, Mayor of Barcelona, President of Barcelona Metropolitan Area, and Co-President of UCLG, was also part of the participants and highlighted that citizens can be an important resource when local authorities are financially- or capacity-constrained.

The mayor of Tunis, Souad Abderrahim stressed that decentralization is fundamental for democracy but requires citizen commitment and participation. She emphasized that digital connectivity between government and citizens can help local democracy.

Other themes were discussed, such as populism, Roland Ries, Mayor of Strasbourg, and UCLG Co-President, warned against the corrupting effects of populism and stated that in order to defend democracy it needs to be continuously improved. Keboitse Machangana from International IDEA, reminded participants that while the number of democracies is increasing, the quality of democracy is declining. She also stressed that democracy is not just about civic and political rights but involves social and economic rights.

Amos Masondo, Chairman of the National Council of Provinces, South Africa, emphasized that law and especially the Constitution is critical for democracy and that reinventing democracy should be kept on the agenda continuously.

Listening to Citizen, Local Democracy at the Center of Governance

The IOPD co-organized an official Lab Session, learn more about the session here. 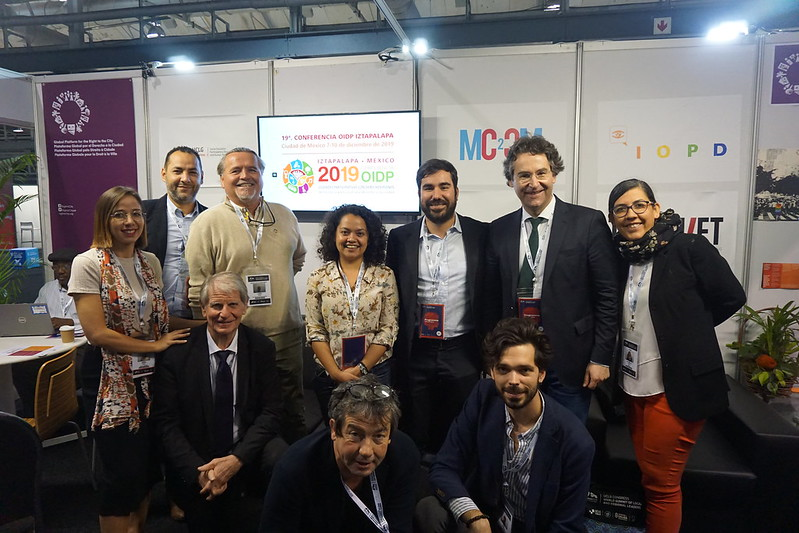 The IOPD with other organizations such as the Global Platform for the Right to the City; the UCLG Committee on Social Inclusion, Participatory Democracy and Human Rights (CIDSDPDH); the Shift; The Mediterranean City-to-City Migration Project (MC2CM) and the Korean city of Gwangju hosted the Hub for the Right to the City and Human Rights in the exhibition space of the Summit. 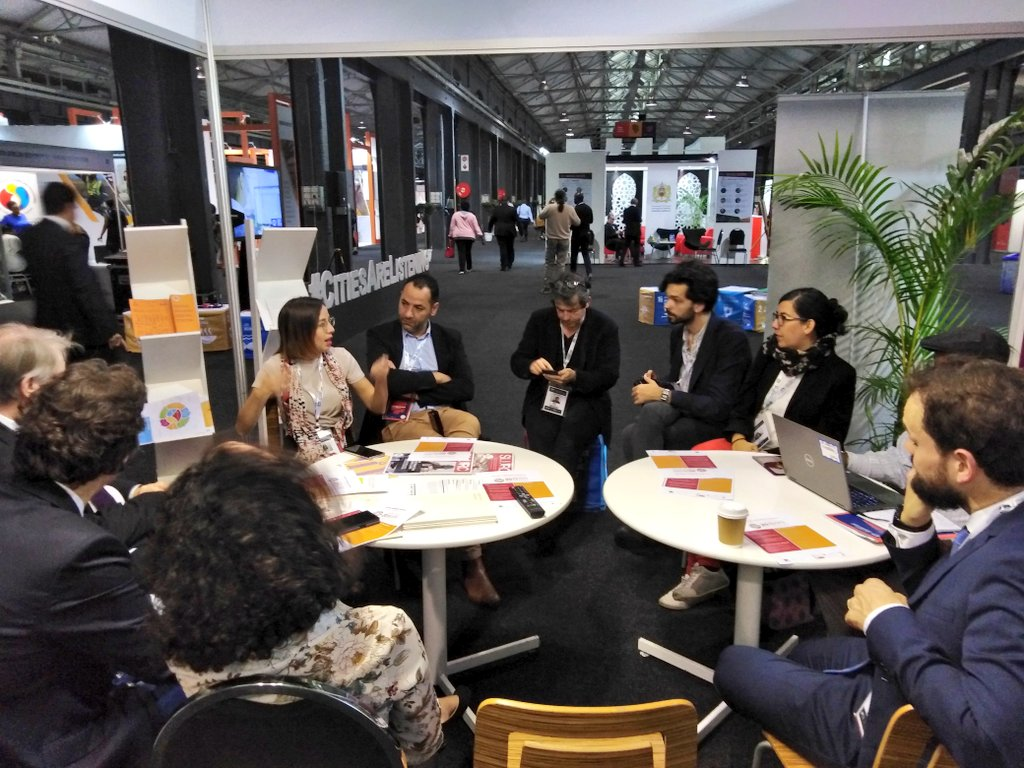 UCLG and International IDEA are collaborating in order to create a tool for local democracy assessment. A pilot group of local governments has been created to define and test it. In the framework of the Congress, a working group meeting was organized with representatives from Barcelona, Porto Alegre, Subang Jaya and many italians municipalities through AICCRE.

The IOPD members were also participating in other sessions such as those organized by the UCLG community of open government, those organized around the right to the city and in the different thematic and assembly sessions of the congress.