The Conference on the Future of Europe, tasked with paving the way for changes in EU treaties, has been reinvigorated by giving citizens the opportunity to engage in the discussion process of such changes. To do so, the European Parliament has—as of February 2020—adopted a resolution proposing a diversity of mechanisms to assure citizens' voices are heard and effectively included into the EU framework. Some examples to be Citizens' Agoras and Youth Agoras. The EU will pursue full inclusion within these Agoras, which are to take place in several locations across the Union and will comprise citizens from the 27 states. They are set to maintain gender balance while vowing for equal opportunity of access by compensating participants for expenses and loss of income owing to their participation in the Agoras.

In so doing, the Conference on the Future of Europe—overwhelmingly supported by 72% of the MEPs—seeks to be further strengthened by gaining popular legitimacy and trust in the common European project, envisaging a future where participatory democracy has its well-deserved central role. 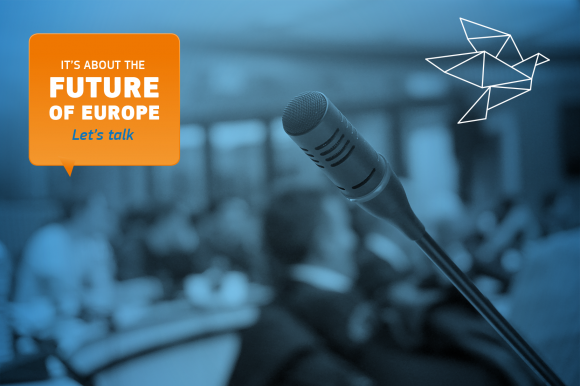