On hold since March, participatory budgets are reactivated in Barcelona

This citizen participation process means anybody aged from 14 upwards and officially residing in the city can give their backing to the projects put forward in the first stage. 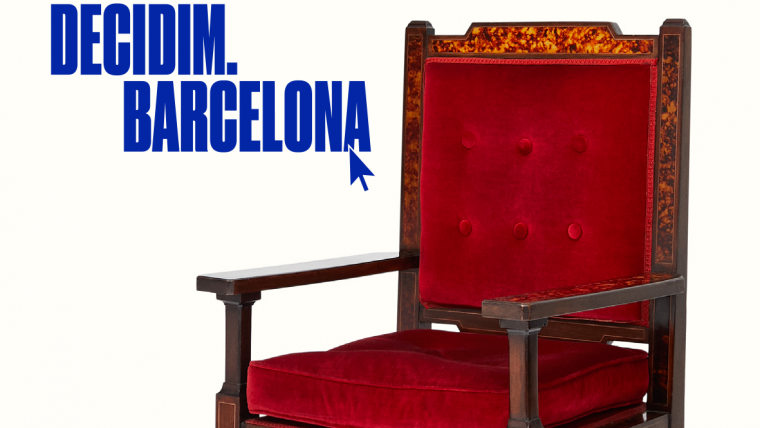 Despite the halt in the process that came with the March 2020 lockdown, the initial stage generated nearly two thousand project proposals which have been assessed from a technical perspective and will be made public on 1 March so that local people can choose which ones to prioritise. Every participant can show support to ten proposals max. in any of the city’s districts from 22 March to 5 April. This support can be given via the participatory platform decidim.barcelona, which will be used to conduct all stages of the process.

The 20 projects with the most support in each district will move onto a definition stage. After this, a final voting stage is set for June and will enable the public to choose the projects to finally be developed.

The coronavirus health crisis forced a halt to the participatory budgets. Having assessed the current situation and the new city reality generated by the pandemic, the decision was taken to reactivate this participatory process. As a pioneering process, it has a key role to play in consolidating a more democratic and participatory city model, where local people get a binding say in investment in the city’s neighbourhoods and districts. Because of this, after listening to the monitoring committee and some of the most representative organisations from the city, the process has been reprogrammed and adapted.

The total sum available for this edition of the participatory budgets has had to be adjusted in line with the changes to the calendar (a year has passed since the original forecast and the halfway point in the current term of office reached), and to address the new challenges and socio-economic needs generated by the pandemic.

As a result, and with the desire to keep the process active despite the exceptional situation for the city, €30 million from the municipal budget has been earmarked for local people to decide how it should be invested.