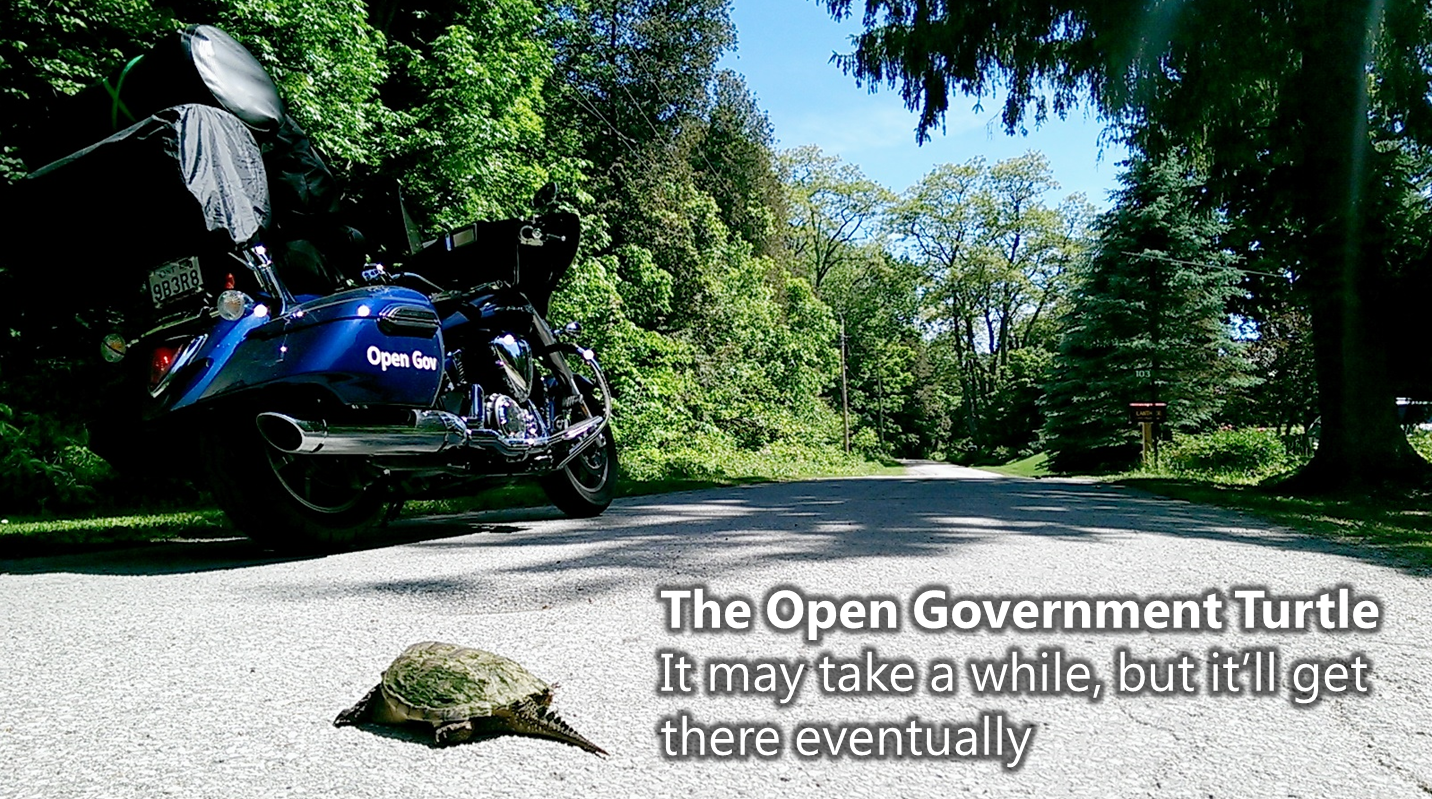 Changing Canada by exploring it

Here is an article by William Wolfe-Wylie that best describes the tour and its intent :-)

WHAT ARE OPEN GOVERNMENT AND OPEN DATA? 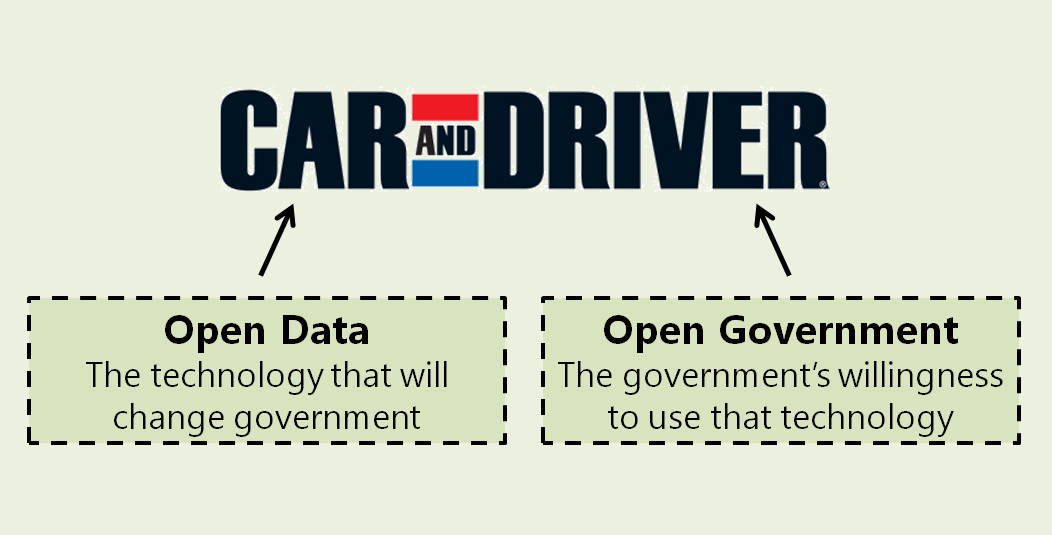 They are movements that are bringing about a massively disruptive cultural change by taking
advantage of 21st century technology and creating a more transparent, accountable, and engaging relationship between people and their government.

It is changing the traditional perspective that Civic Engagement is simply voting once every four years or sitting in dusty church basements listening to someone drone on about wading pools!

WHO THIS EVENING IS GEARED FOR
This evening is dedicated to introducing Open Government & Open Data to those people who have flirted with the subject matter, but are not fully aware of what it is.

Perhaps you saw a headline with the term or heard someone mention it in passing. Maybe you want to become more civically engaged but dont know where to start. In either of those cases, The Open Government Tour will tell you the stories behind terms; Demonstrate the technology that is changing the culture; And introduce you to the people that are making it happen.

That's why we're trying out a "Buddy System" for these events. Basically, if you're well-versed in Open Gov & Data we ask that you bring someone that hasn't had the opportunity to be fully introduced :-)

HOW THE EVENING WILL UNFOLD
Since Open Government & Open Data are all about doing things differently, I can promise you the following: This event wont just be 2.5 hours worth of people talking to Powerpoints. As a matter of fact, there won't be any Powerpoint presentations at all.

Instead, the events will feature guests from the government, technology, industry, and not-for-profit sector talking like real human beings about Open Governmnent, Open Data, and Open Source. The style is more "conversational" in nature and not only involves the guests, but the audience in an engaging discussion about our current society.