The Barcelona Municipal Immigration Council has existed since 1997, when the City Council created this advisory and participatory body as its own competence, as one of the mechanisms necessary to make Barcelona a plural and inclusive city with immigrants, ethnic minorities and, in general, with all cultures.

The Council is made up of the Presidency, the vice-presidencies (first, assumed by a representative of the associative sector, and second, the mayor's commissioner for Immigration).

The Barcelona Municipal Immigration Council (CMIB) is a consultative and participatory body of Barcelona City Council formed voluntarily by immigrant and host organisations and associations, social agents, the municipal political groups and observers, who wish to influence the social, cultural and political environment in order to achieve the exercise of full citizenship by immigrants.

The CMIB is organised into different bodies such as the Council, the Presidency and Vice-Presidencies, the Plenary, the Standing Committee, the Emergency Opinion Commission and the Secretariat. On the other hand, there are working groups and commissions created at the proposal of the Standing Committee or the Presidency to work on specific issues and develop the Council's Work Plan. The Council has a technical secretariat, which is in the hands of a municipal technical person, whose function is to support, promote and energise the Council's bodies. 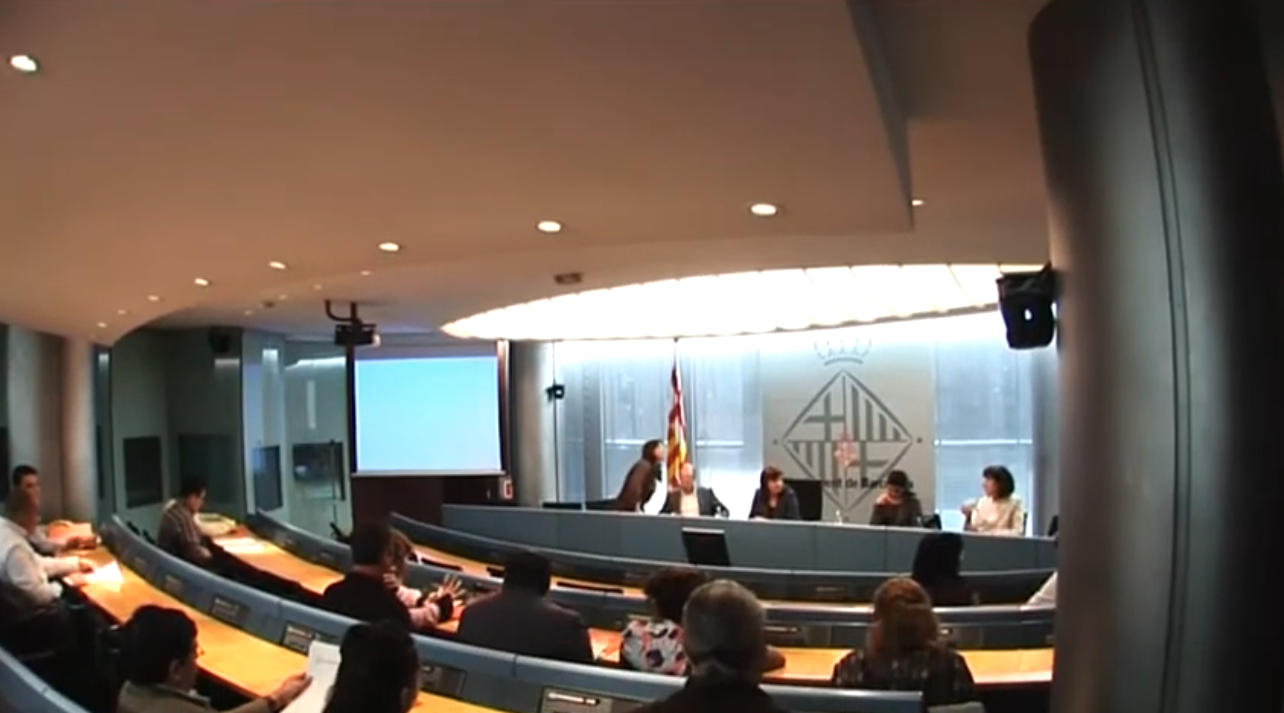 The Council develops its participatory functioning through the governing bodies, commissions and working groups, deploying the Work Plan that is approved in each mandate.

The Standing Committee is the Council's continuity body and holds ordinary sessions every two or three months. This body is responsible for articulating the mechanisms that make it possible to achieve the functions entrusted to the Council. It is made up of the president, the first (associative) and second (municipal) vice-presidents, the member who served as first vice-president in the previous period, the representatives of the two trade union organisations with the largest number of members in the city, seven members representing the member organisations and the secretary.

The Emergency Opinion Committee is convened to issue a communiqué in the event of exceptional situations or events affecting the rights or interests of immigrants or applicants for international protection. It may be convened at the proposal of the Presidency, by agreement of the Plenary Council or the Standing Committee, and at the request of a minimum of eight member entities of the Council.

Each term of office, the CMIB draws up its work plan in a participatory manner and monitors it in a transparent way.

You can consult the plan here, structured around 4 axes (full citizenship, interculturality, promotion and support of associations and internal functioning), with its objectives and results obtained.

The main actions of the CMIB are:

Both the award and the meeting are articulated around the theme of the year chosen by the Council. The theme for 2021 is "For an anti-racist Barcelona".