Plaine Commune is a Public Territorial Establishment (EPT) which groups together 9 municipalities to the north of Paris. They are federated around a common project, in an area that is undergoing unprecedented changes in the Paris region. As an EPT since January 2016, its function remains to provide a framework for the towns to work together on a joint project to serve the population and the territory. As part of the transfer of competences, the cities have entrusted Plaine Commune with essential sectors of activity such as urban planning, economic development and services to the population (management of public spaces, public reading, employment centres, etc.). It exercises these competences in close collaboration with the cities, their elected representatives and their services. The challenges and commitments in terms of ecological transition are the priorities of the Plaine Commune. With the Fabriques d'Avenirs call for projects, Plaine Commune proposes to support initiatives by associative actors that aim to explore and make visible various paths and experiences of ecological and solidarity-based transition.

The implementation of these objectives mobilises a large number of skills (land, development, planning and urban renewal, design and management of public spaces, water and sanitation), regulatory and land tools (SCOT, PLUI and PLU), and framework documents such as the Sustainable Development Reference Guide, the Guide to Public Spaces, the Master Plan for Public Spaces and Transport, the Walking Plan, etc. It involves in particular the implementation of two major projects: the creation of a park of at least three hectares in the south of Plaine Commune in the Plaine Saint-Denis sector and the creation of a nature reserve on the banks of Épinay-sur-Seine.

The territory of Plaine Commune is located on the northern edge of Paris, in Seine-Saint-Denis, with a very diverse population, a strong presence of economic activity, a dense transport network, important waterways (the Seine, the Canal) and two departmental parks. 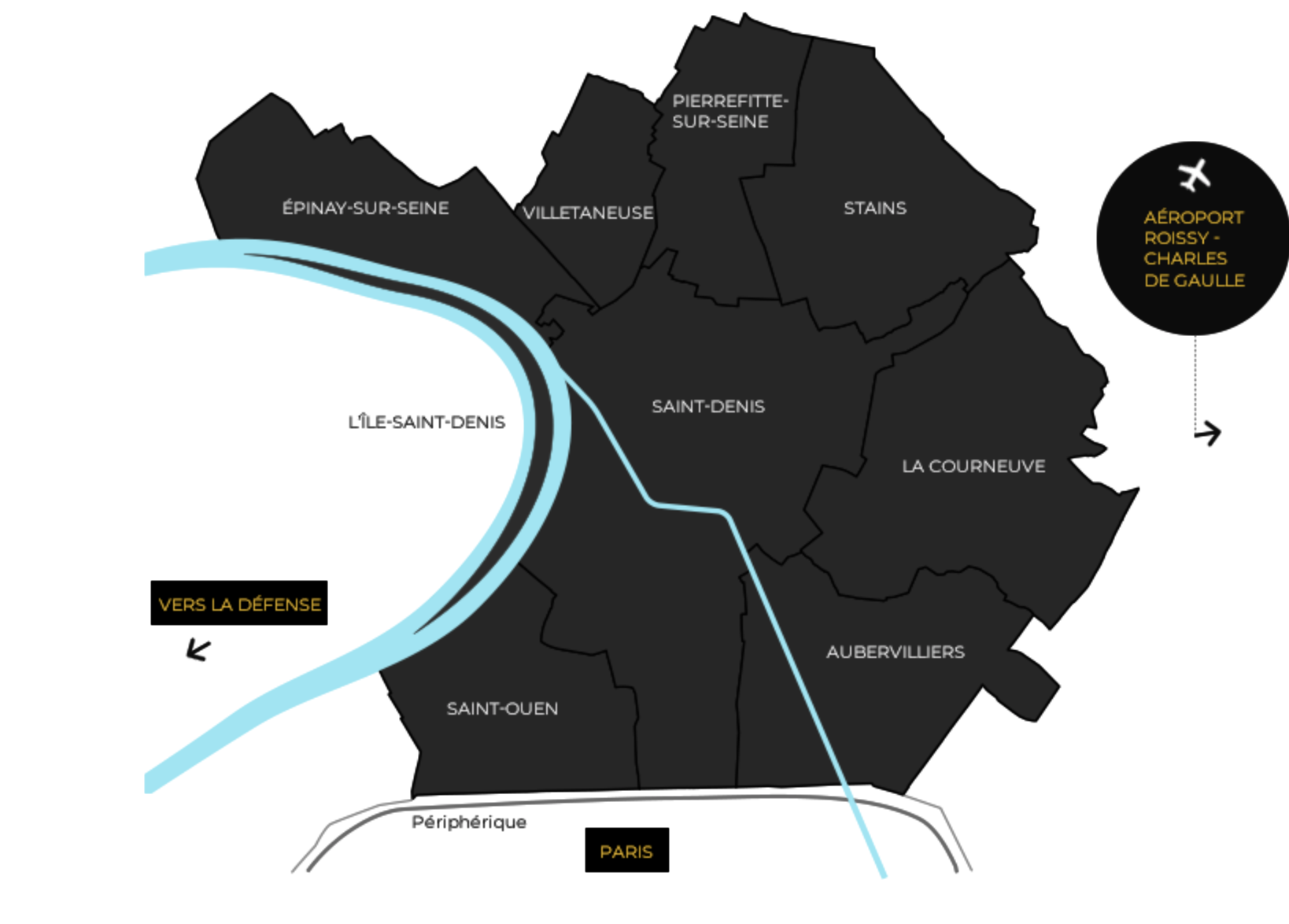 Between March 2010 and March 2011, the diversity of the forms of consultation put in place (forums, workshops in the towns, blogs, company workshops, focus groups in secondary schools and leisure centres, questionnaires for residents and employees, etc.) enabled nearly 7,000 people to be consulted. Residents, employees, users and local stakeholders were able to express their opinions and visions of our region for the 21st century. Economy, housing, transport, security, social cohesion etc : no subject was left aside in this global and collective reflection on the future of the territory. At the same time, the same path has been taken by the cities that make up Plaine Commune. They have also committed themselves, each at their own scale and pace, to a municipal Agenda 21.

In order to meet the challenges of the 21st century, Plaine Commune is integrating urban ecology into all of its territorial policies and projects. For several years, Plaine Commune has been supporting the initiatives of associative actors who aim to explore and make visible various paths and experiences of ecological and solidarity-based transition. In 2021, Plaine Commune is bringing these themes together and launching the call for Fabriques d'Avenirs projects (Factory of futures), in order to simplify the mechanisms and amplify the network of actors involved in ecological and solidarity-based transition. The themes of the projects: 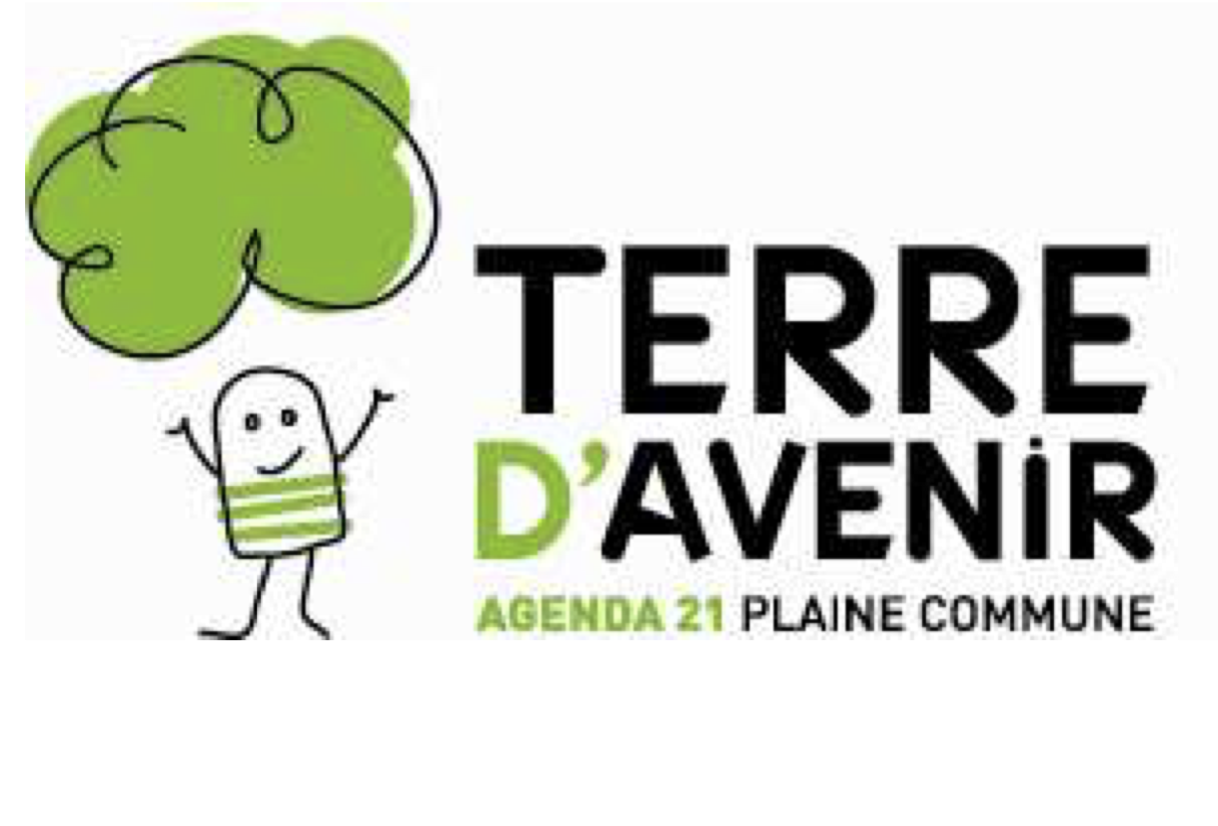 Plaine Commune therefore supports projects, led by citizens' groups or associations, which strengthen the power of action of the inhabitants, contribute to the well-being in the heart of the neighbourhoods, promote social links through participative and creative approaches, in a spirit of urban ecology: cooperation, sobriety, sharing and respect for local and global natural resources, improvement of biodiversity.

The Community Agenda 21 is part of the continuity of the urban ecology policy conducted by the Plaine Commune agglomeration since its creation. The implementation of the Community Environment Plan has made it possible, since 2006, to verify that the environment could not be looked after outside the other fields of action of the agglomeration (economic development, housing, planning, urban renewal, etc.) and required transversality. The Territorial Climate and Energy Plan shows that Plaine Commune can, at its own level, contribute to meeting global challenges, such as the fight against climate change, while at the same time responding to local emergencies: fuel poverty, mobility, adaptation to the effects of climate change.

With the Territorial Agenda 21 (1 community Agenda 21 + 8 communal Agendas 21), the elected representatives wished to amplify the reflections and actions undertaken on the occasion of these two projects. The need had grown to overcome the obstacles linked to the dominant productivist culture and to work better on the apparent contradictions. To do this, the elected representatives wanted to involve as many players as possible, in order to verify society's readiness to invent together a development of the territory that would satisfy the fundamental needs of all without calling into question those of future generations. This is why, as soon as the diagnosis was drawn up, the objective was set to reach at least 1% of the territory's inhabitants and users. Agenda 21 has thus enabled many inhabitants to talk about their daily lives, but also to make them aware of the challenges of urban ecology, and to put our local life into perspective.

Consisting of a technical inventory, followed by extensive consultation, then crossed with the analysis of public policies at work, the diagnosis of the community Agenda 21 has made it possible to bring out 18 issues, which can be grouped into three major families:

Agenda 21 is therefore an action plan for the 21st century, a vision for the future of the territory, written by and for today's inhabitants, with respect for future generations and the preservation of natural resources. It is not limited to the environment because urban ecology integrates social and economic concerns.

In the Plaine Commune area, which has suffered so much from unsustainable development, Agenda 21 addresses the issues of the right to employment, the right to housing, the right to transport and mobility, social, territorial and intergenerational cohesion, educational and training paths, the fight against all forms of exclusion, the right to security, etc.

Based on the results of this consultation, on a technical assessment of the territory in terms of sustainable development and on an analysis of the main policies carried out by Plaine Commune, the Agenda 21 strategy has identified five priority areas for transformation that should serve as a compass for the future actions of Plaine Commune's Agenda 21 as well as for the other policies and projects carried out by the latter:

On 18 September 2013, the Community Council adopted the first Terre d'Avenir action programme.  It gave concrete expression to the Terre d'Avenir strategy, a transformation strategy to engage Plaine Commune, its inhabitants, its actors and its partners in the key issues of the 21st century. The first action programme, which sets out the five transformation axes of the Terre d'Avenir strategy, is organised into nine projects, carried out by various departments of the urban area or by partners, and identifies numerous "project factories". The 9 projects, each broken down into three to five actions, each make it possible to respond to several of the Terre d'Avenir Strategy's transformation axes. They concern fields as diverse as the fight against climate change, the development of urban agriculture, economic transition, citizen empowerment and the educational success of children and young people. What they have in common is that they show new ways of looking at economic and social development in order to take into account the major challenges of today and tomorrow: ecological and financial crises, the necessary transition of the economic model, and climate change.

As places for training, discussion, the creation of a common culture, the exchange of practices or the pooling of strengths and resources, these project factories will help new projects to emerge in the months and years to come. Today, the elected representatives are resolutely committed to tackling the emergency by accelerating action. Mobility, urban planning, housing, water, energy, waste, economic development and employment... all public policies are being mobilised. The new Territorial Climate Air and Energy Plan, adopted on 25 February 2020 by the Territorial Council, relies on all the levers of the community to implement the ecological and social transition of the territory.

At the same time, Plaine Commune supports citizen and association mobilisations, real actors of the transition on the ground, through calls for projects but also through support, network animation, or even the acquisition of shares in certain companies of collective interest contributing to the transition. Through these new forms of collaboration, Plaine Commune intends to cooperate with all the actors and citizens of the territory to collectively support the objectives of the new Climate Plan.

The strategy of the Territorial Climate Air and Energy Plan is broken down into 5 axes and 63 actions:

Adopt an emergency plan for climate change, develop the territory in a sustainable manner, develop nature in the city and urban agriculture

Develop renewable energies and their appropriation by all, to be fully involved in the circular economy

Demonstrate exemplary behaviour within the administration, collaborate with local stakeholders and beyond, develop innovative partnerships, use the Paris 2024 Games as an accelerator of the transition - many skills mobilised

The green and blue framework makes it possible to preserve, develop and improve biodiversity by combating the fragmentation, loss of surface area and degradation of natural areas by restoring a network of ecological continuities that are favourable to the movement of species. In return, biodiversity provides inhabitants and users with vital services and amenities. These "eco-systemic" services are particularly important in urban areas to provide a quality of life for inhabitants, for environmental regulation (buffer effect on floods, fight against heat islands, air purification for example). Thus, Plaine Commune's green and blue framework is multifunctional, providing a network for biodiversity and for the services and well-being of residents.

The results show that Plaine Commune's green and blue framework is fragmented but has good potential. It is made up of primary (more than 5 ha with significant ecological value) and secondary (from 1 to 5 ha) biodiversity hubs. It also includes a multitude of small relay spaces forming herbaceous or wooded webs that allow species to move around. While the south is marked by the virtual absence of ecological continuity, the north of the territory has numerous frameworks that are assets for the well-being of the inhabitants and for adaptation to climate change. The blue network is still not very clear. The Seine is the major element of aquatic continuity on a regional scale, while the role of the Canal St-Denis remains to be developed. The Vieille Mer and the rû des Arras are potential blue network elements.

Adopted unanimously by the Community Council in 2013, Plaine Commune's Sustainable Development Guidelines are a reference document to help elected officials and developers better take into account urban ecology issues in development and urban renewal projects. This reference document proposes an approach for designing and managing a sustainable development project, as early as possible in urban studies. From now on, all development and urban renewal projects must take into account eight commitments: 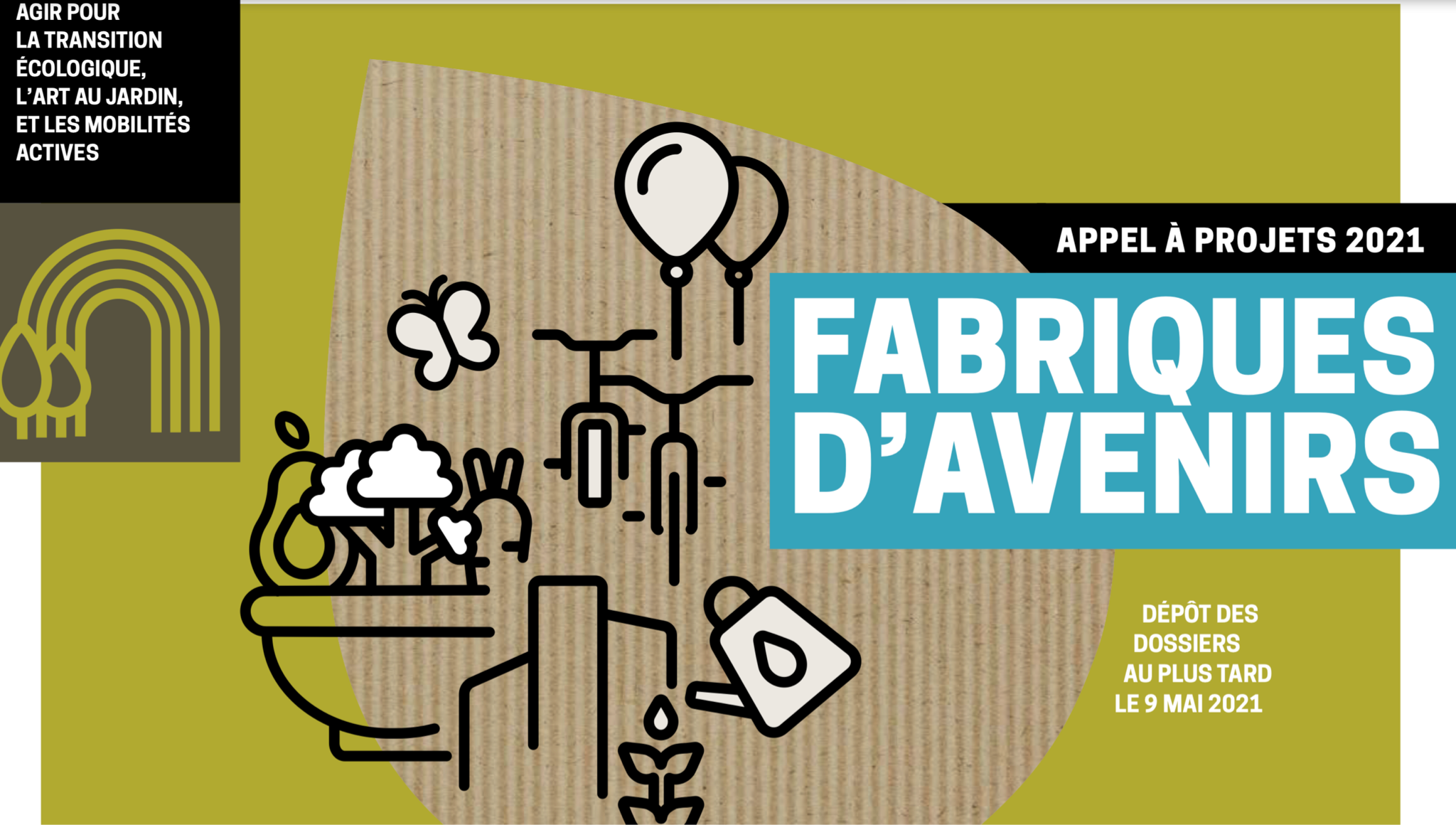