This consultation was extended to all consultation stakeholders including civil society groups and representatives of private developers as well as all groups that are usually present and involved in the usual consultations.

The dialogue was conducted through various means of enquiry: surveys, questionnaires and interviews. Constant dialogue was maintained with the interlocutors in order to integrate their contributions to the definition of our new consultation model.

To achieve the main objective of the process, they conducted a survey among Montrealers, particularly those who attended the public consultations, to see how they were seen and perceived in the context of the pandemic.

Three tools were then developed and administered to gather citizens' opinions:

The survey thus allowed us to achieve the main objective: to have elements that made it possible to adapt public consultations to the conditions of the pandemic.

The Office de consultation publique de Montréal is an independent organization created under the Charter of the City of Montréal. It defines itself as a neutral third party allowing citizens to be heard on major urban planning issues, but also on any other issue for which it is mandated. The Office's mandate is to promote and facilitate the broadest possible participation by citizens and groups in the city of Montréal. It also has a mandate to develop and promote best practices in the field of public consultations.

The pandemic situation that broke out in March 2020 posed a huge challenge in terms of citizen participation. Indeed, the big question was how to involve citizens in a context where meetings, seminars and public activities had been banned. This left the option of digital consultations.

However, the OCPM already had extensive experience in this area, but always as a complement to face-to-face activities, although this time the situation was quite different. Everything had to be done virtually without the possibility of real physical participation. One of the leitmotifs of the OCPM is participation without exclusion. It soon became apparent that this objective of participation for all could be called into question for sections of the population with limited access to and less ability to use digital tools.

To address this issue, the Office conducted a broad survey of all stakeholders in public consultations, including those who participate in face-to-face consultations only, also contributing to the debate and expression of opinions. The result was the design of a consultation procedure that, while largely virtual, could allow everyone to ask questions and express an opinion by mail or through a simple live phone or voice mail. At the same time, the Office also gave citizens and participants more time and flexibility by separating the presentation of the project submitted for consultation. Our traditional method meant that citizens could ask clarifying questions in the room immediately after the presentation of a project. The adapted method gives citizens a two-week window to prepare questions, to listen to the presentation again or to read the content on the website or in transcripts provided by post. This is something we plan to keep for the future.

In sum, the unique situation that the whole population was experiencing allowed us not to exclude more marginal populations from our consultations and to eventually improve our processes.  The main objective was therefore to be able to develop consultation methods in the context of the pandemic. There was also the challenge of not excluding consultation participants who would be less comfortable with participation platforms and other virtual means and technologies. 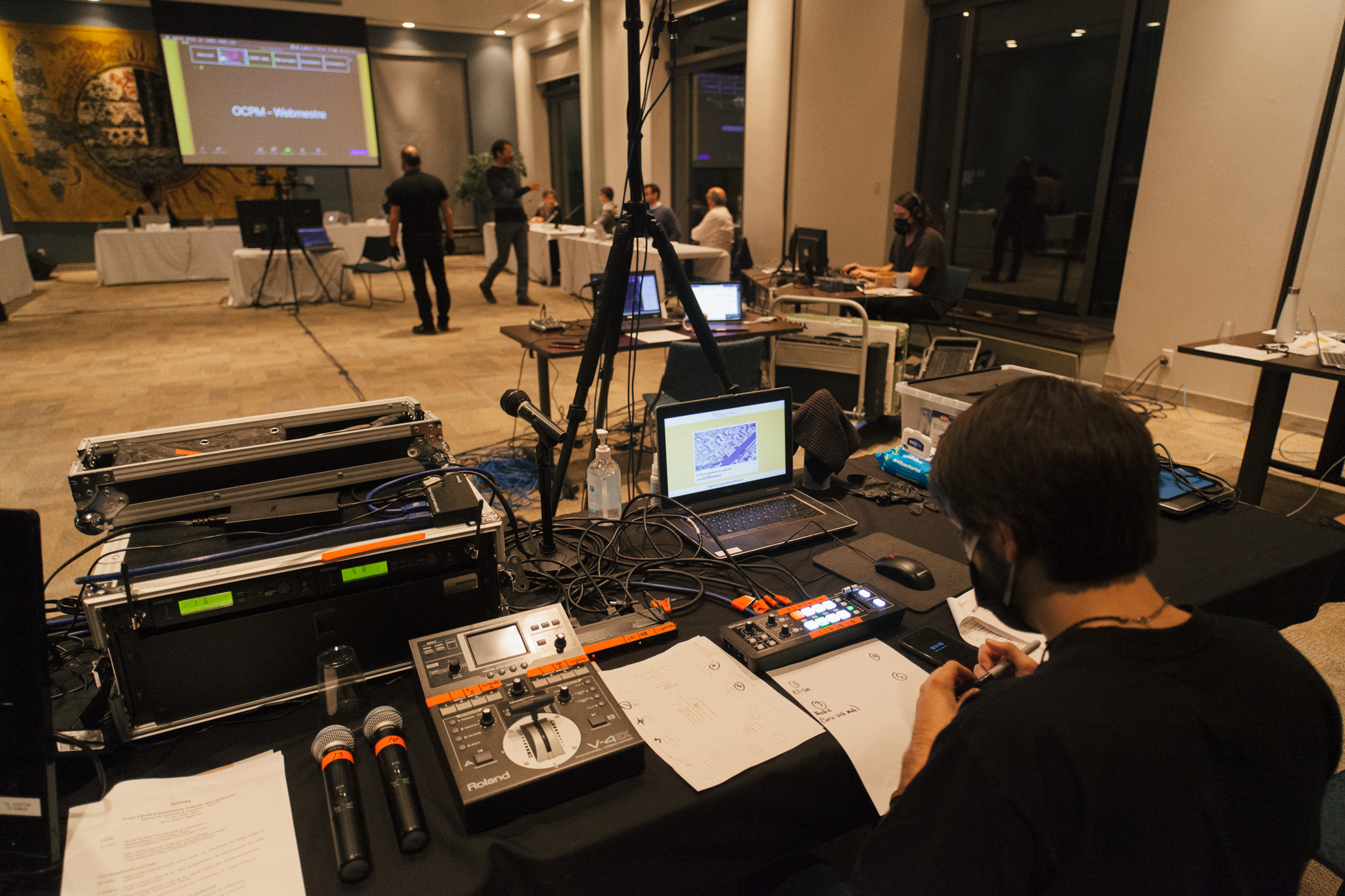 The new consultation procedure innovated by circumventing various obstacles through the reintroduction of virtual participation, using means and tools that were no longer used in previous consultations. In fact, the OCPM allowed for citizen participation in which they provided hard copies of the relevant documentation by mail along with a stamped envelope, allowing citizens who used this method to send us questions and opinions by mail.  In addition, standard telephone lines (no need for a smart phone) were made available to allow the expression of an opinion by telephone either on a voice mailbox or in a conversation with the Commissioners.  This option was successful with less technology-savvy segments of the public. They were therefore able to maintain one of the foundations of our consultations: inclusive participation.

In addition, they also made provision for a distinction between the project presentation session and the question session: before the pandemic, this was done in one evening, and citizens had to ask questions immediately after the presentation, without having some distance and reflection. One of the benefits of the new method is that it allows citizens to re-read or re-watch the presentation and ask more informed questions: this is an innovation that they plan to keep after the current crisis.

The experiment was carried out because the health context made it necessary. For many years the Office had already made significant efforts to harness the enormous potential of digital technology. Initially used in terms of dissemination and durability of information, digital tools have over time accompanied all the participatory stages of the process, so these were not the first steps. What was fundamental was that, in the context of the pandemic, everything began to be transformed into a digital format, without any face-to-face form. The technological, organisational and economic context was already well in place and was able to ensure a major shift in practices in a very short time. The challenge was to know how not to leave behind those who could not follow such a shift in the same timeframe. It was by having a clear picture of the pitfalls and limitations of the actions that it was possible to maintain broad participation. 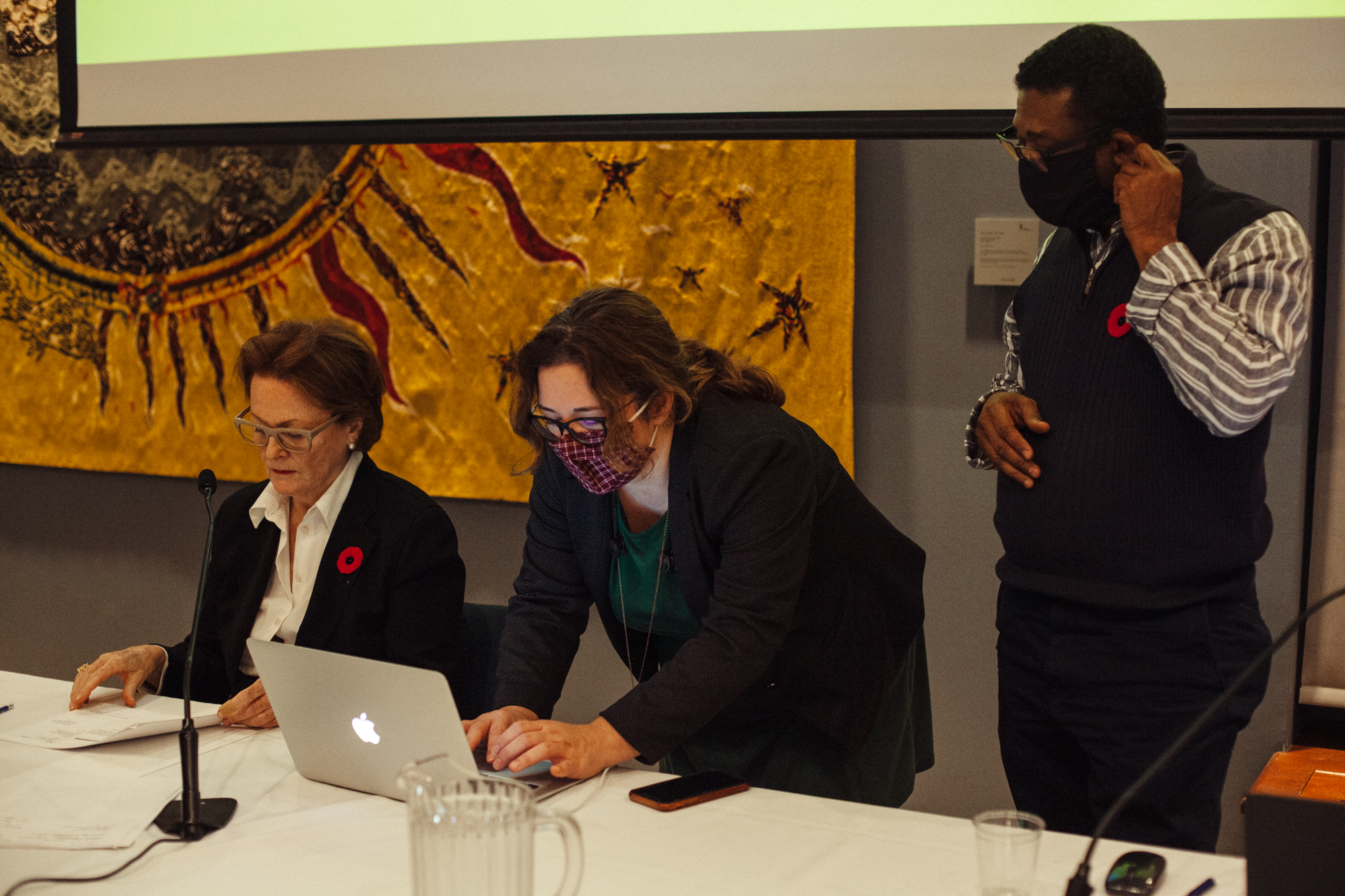 Sources : (in english and french) :

Interview: How did the OCPM adapt to COVID-19?