The London Borough of Newham has become the first local authority in England to launch a permanent citizen's assembly. Citizens assemblies represent a new way to hand power back to the people, to put decision-making in the hands of ordinary people.

The purpose is to rebuild broken trust, boost transparency and redistribute power.

The Citizens' Assembly is a chance to:

Another important issue is giving people the chance to have their say forms part of a radical overhaul of democracy in the borough, designed to involve residents in decisions and build trust in the Council and make it a happier and healthier place to live.

The Assembly sees citizens selected at random from the population to learn about an issue, which they then debate and make recommendations upon. Newham Council wrote to 10,000 households selected randomly inviting them to register for a place on Newham's Citizens' Assembly. Fifty people from those registered to take part have been selected randomly to join the Citizens' Assembly to discuss and recommend ways the Council should help make Newham a better, happier and healthier place to live.

There is also an Advisory Group whose role is to support the Citizens' Assembly process by providing advice and oversight to ensure:

Whether it be Brexit, Covid-19 or the climate crisis, trust in politicians and the leaders of today is widely considered to have plummeted in recent times. The reaction to the national insurance tax rise is a clear indication of the disconnect between the ordinary person and those in power.  Citizen's Assembly is an idea that has become a core to those looking to change the status quo. The Extinction Rebellion's demand for a citizens assembly on climate and ecological justice has been a long-standing one. The independence-chasing Scottish government, too, has been supportive of giving citizens their say. Scottish citizens have already held an assembly to decide the future path of the country and the country's Climate Assembly ran between November 2020 and March 2021.

But one council in England is going beyond the issue by issue basis for their own communication with residents. Newham Council became the first local authority in the country to introduce a permanent citizens assembly in July. The idea was born, as Newham mayor Rokhsana Fiaz said, from the need to reconnect local residents with both the council and the wider political machinations in Westminster.

The assemblies give to citizens direct influence to create a shared vision for the place where they live, work or learn and help to shape its development and growth. It is a chance to set priorities, establish community projects for neighbourhoods, influence decision making, and have a greater say in how local funding is spent. 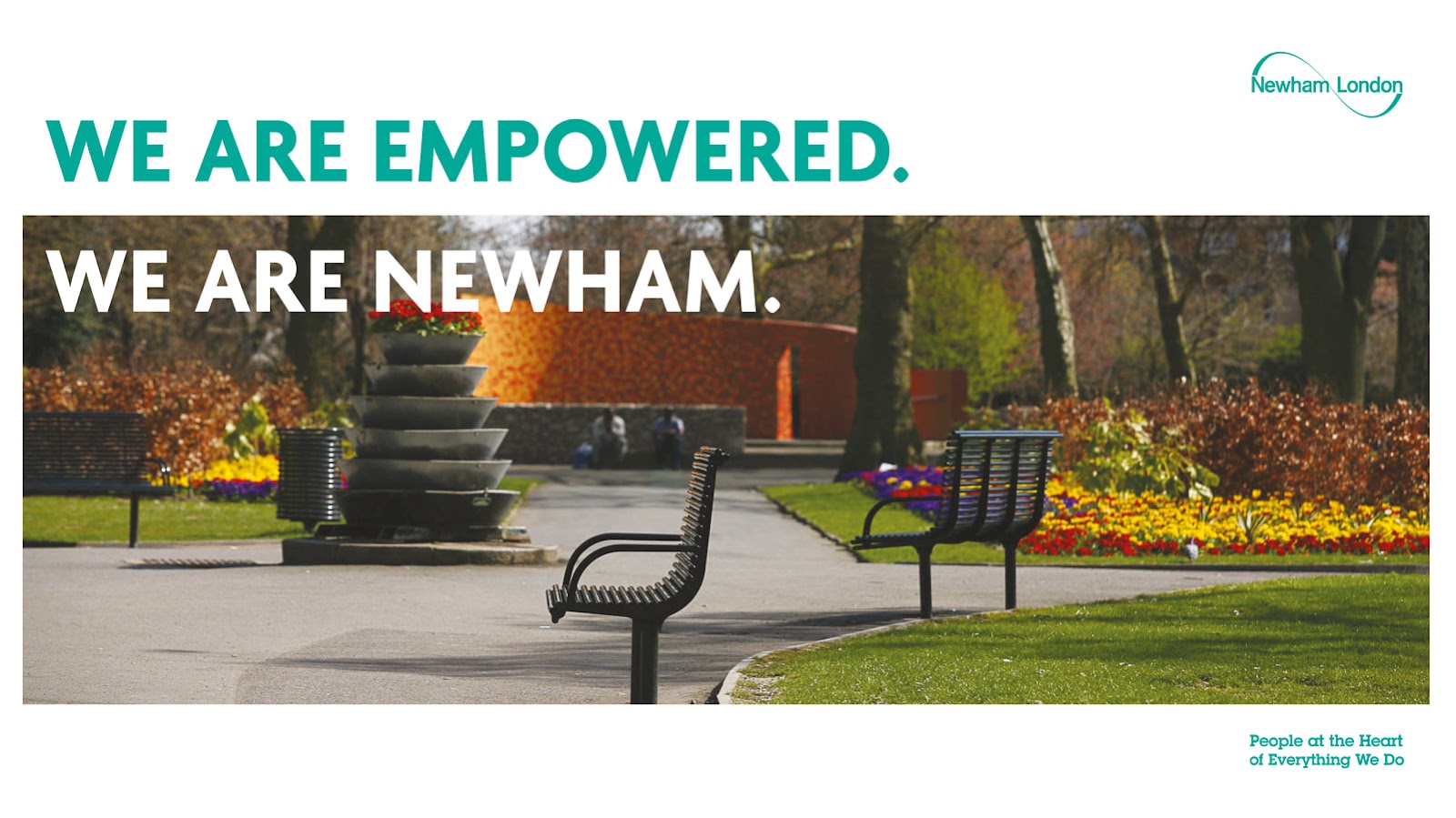 To apply to be part of the working groups there is the special section on 'How to get involved'. Newham's residents have decided that 'greening the borough' would have been the issue they want England's first permanent Citizens' Assembly to discuss this summer. The theme itself reflected the importance of parks and green space to residents, particularly following the challenges to mental and physical health since March 2020. This first Citizens' Assembly therefore examined how they could make the borough's green spaces more attractive and enjoyable for people.

The decision of citizens on the first issue

In a historic opportunity to help shape the borough, residents voted on the two most important local issues from a shortlist of themes via the Council's website. Thirty one percent chose 'greening the borough', closely followed with 30 per cent selecting 'the 15 minute neighbourhood', which will be debated at the second Citizens' Assembly in the autumn.

People want to live in vibrant communities where they can easily work, meet, shop, and access the everyday services they need, but are concerned that some of their high streets are struggling. The second Citizens' Assembly discussion about the 15-minute neighbourhood will allow people to have their say on the neighbourhoods they want.

The Citizens' Assembly is an exciting opportunity to lead the way in participatory democracy, by debating the issues residents are most concerned about. Who sits on the Citizens' Assembly

Ten thousand letters were sent to randomly selected households inviting residents to register for a place on the Citizens' Assembly. Fifty people have been randomly selected to represent the area to discuss key issues and recommend ways the Council should tackle them.Those people selected to take part had the opportunity to meet with individuals from all walks of life who live in Newham. They hear from engaging speakers, and discuss the issues involved in small groups, with facilitators to make sure everyone has their voice heard. Chosen Citizens' Assembly participants took part in Covid compliant events over 3 weekends, and 3 weekday evenings from July 10 to July 31. Participants received £330 for their time and the chance to take part in a second Citizens' Assembly planned later this year. Tech and other support will be provided to help people participate.

The outcomes of the Assembly are presented to the Council and the cabinet, consider all the recommendations made, and give a formal public response to each one.

The big issue : Can giving power to the people rebuild trust in politics?