On May 13th, he participated in the International Seminar on Participatory Democracy "new paradigms from a comparative perspective", on the subject named as mechanisms of direct democracy, designs and new areas of opportunity for entrepreneurship of citizenship. On this day, three different topics were presented and a total of twelve participants from different parts of the world. 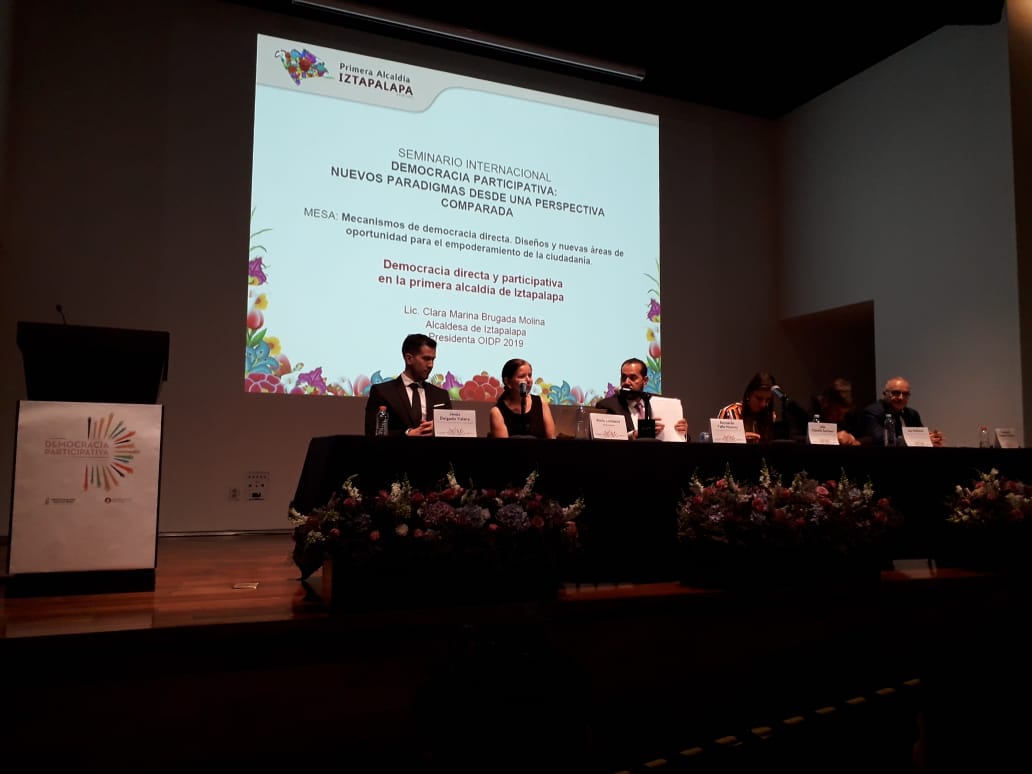 Invited by the Electoral Institute of Mexico City (IECM), the secretary general of the IOPD and the mayor of Iztapalapa also president of the IOPD (Mexico), shared a panel and participated with their interventions on the opening day of the seminar. Fernando Pineda opened his participation with a bit of humor saying that he is "an addict democrat" with which the public was very receptive and at the same time this is a phrase that sums up a bit the meaning of the International Seminar on Participatory Democracy in question. Later, in his speech he mentioned categorically that "Democracy is not just a word, it is a political system that is based on the free exercise of human rights," reflecting and leaving behind the manipulated concept of democracy, putting it on a frame that transcends beyond the words and is placed in a practical reality. 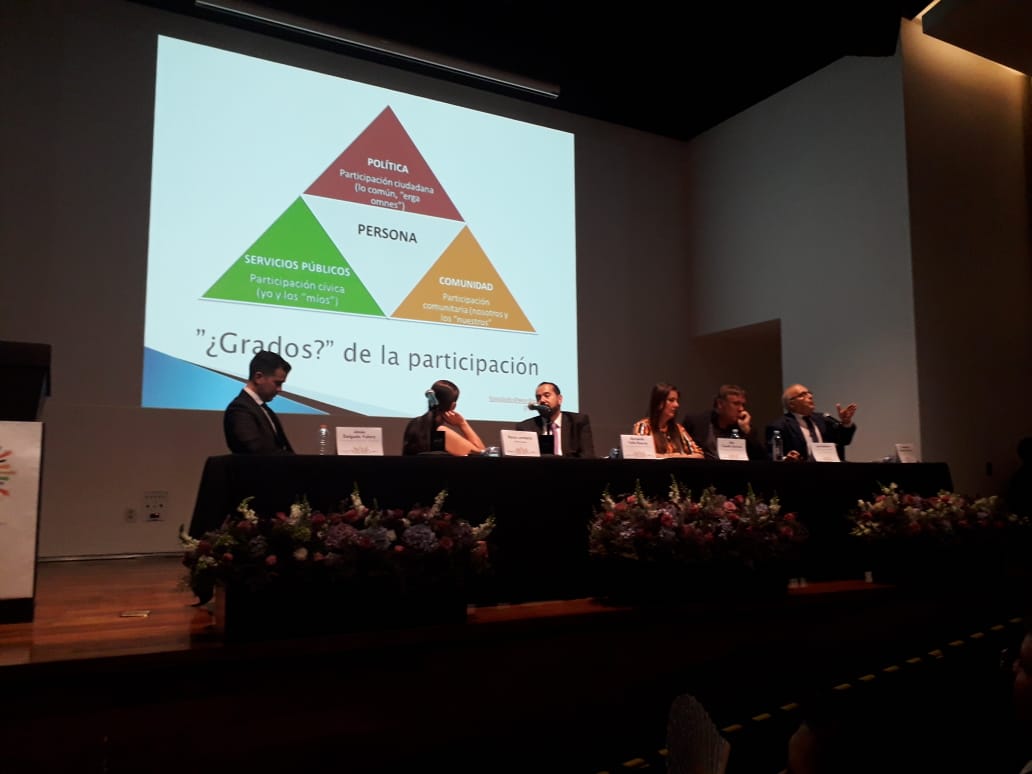 On May 15th, he participated in the magisterial conference on the theme of "the international reality of Mexican democracy", plus the presentation of the book "vote then demand, Mexico after the elections of 2018" all these in conjunction with the authors of this text. A key moment to strengthen action on participatory democracy. 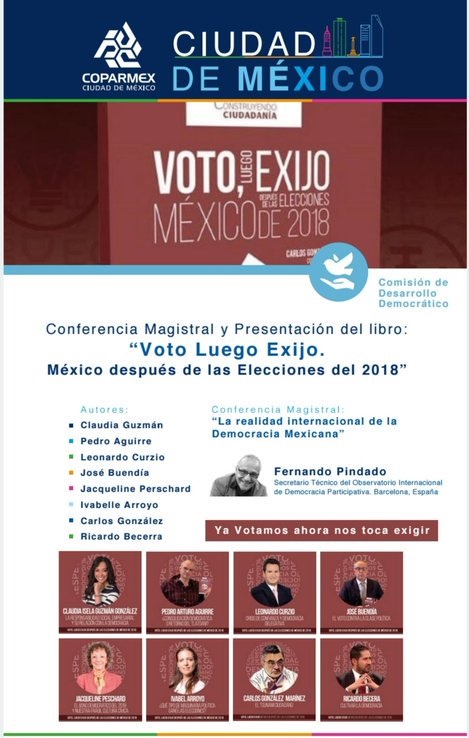 To conclude these democratic stages, on May 16th, he gave his last words as an exhibitor, for the "Ilustre y Nacional Colegio de Abogados de México", on the topic of "citizen participation and the rule of law". 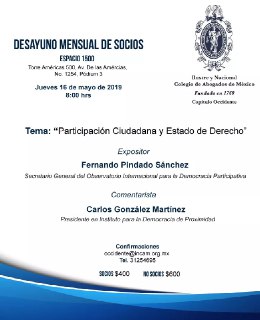 In the framework of these meetings, the preparation of the IOPD conference that will take place in Iztapalapa, Mexico City on December 7, 8, 9 and 10 was discussed. Likewise, the IOPD signed a collaboration memorandum with the Electoral Institute of Mexico City.