Municipality of the Autonomous District of Abidjan, Cocody will organize the IOPD conference in july or august 2020.

The IOPD General Assembly, which was held on December 10th, unanimously chose Cocody as the new Presidency of the IOPD.

The Mayor, Jean-Marc Yacé, will take over the duties as IOPD president on January 1st, 2020. The ivorian City Council will organize the annual IOPD meeting in 2020, which will take place in a date to determine in july. The proposed theme to be clarified will revolve around the role of participatory democracy in the implementation of the SDGs at the local level. 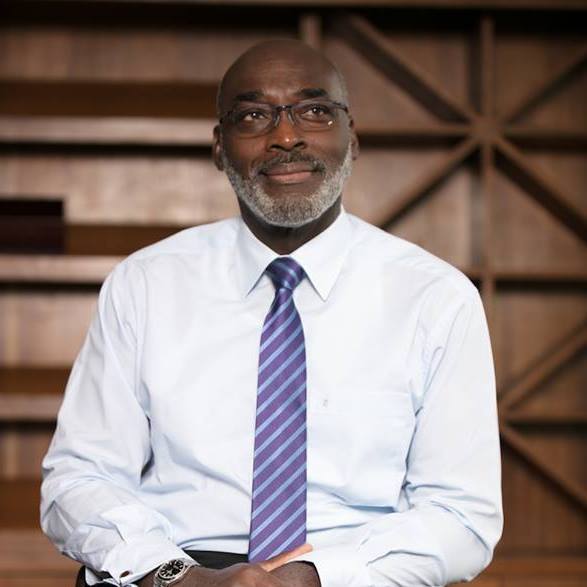